Collection Ref.:             IE BL/SC/L
Title:                            Col. Sir Thomas A. Lunham Collection
Dates:                           14 Feb [1916 - 1930]
Level of description:    Item
Extent:                          1 item
Administrative History:
IE BL/SC/L is the Col. Sir Thomas A. Lunham Collection held in UCC Library. This item was transferred to UCC Library Archives Service by a member of library staff prior to their retirement in 2013.
Content:  This collection contains one handwritten letter by Col. Sir Thomas A. Lunham to Dr. Philip Lee, Secretary of the Cork Historical and Archaeological Society.
Biographical History: Col. Sir Thomas Lunham K.B.C., JP:
Col. Thomas Ainslie Lunham was born in Cork in 1847 in Cork. He was a graduate of TCD, an officer in the British Army and a Landowner. He became Knight Commander of the Order of Bath in 1918. He lived at Ardfallen, Douglas Road, Cork. He was Chairman of Cork Improved Dwellings Co., Ltd. Lunham had a very keen interest in history, local History and Irish Antiquity. He was a member of the Royal Irish Academy and published many articles in antiquarian publications including several in the Journal of the Cork Historical and Archaeological Society between 1904 – 1930.  Col. T. A. Lunham died in 1930.
Biographical History: Dr. Philip G. Lee F.R.S.A.I.:
Dr. Philip Lee was born in Frankfort, Innishannon, Co Cork in 1866. He attended medical lectures at Queen’s College Cork and graduated in 1888 as Licentiate of the Royal College of Physician’s, Ireland, and subsequently obtained his Licentiate at the College of Surgeons, Dublin. He was for many years Surgeon at the Victoria Hospital, Cork and assisted at the Cork Eye, Ear and Throat Hospital, Cork and a Physician the Cork Sailors’ Home and Lapp’s Charity. Dr. Lee had a deep interest in history, archaeology and Irish antiquity.  He was a member of the Royal Society of Antiquarians (Ireland) and a council member of the Cork Literary and Scientific Society. Dr. Lee published many articles in the Journal of the Cork Historical and Archaeological Society and Secretary of the C. H. A. S. from 1916 –33. Dr. Philip Lee died in 1934. 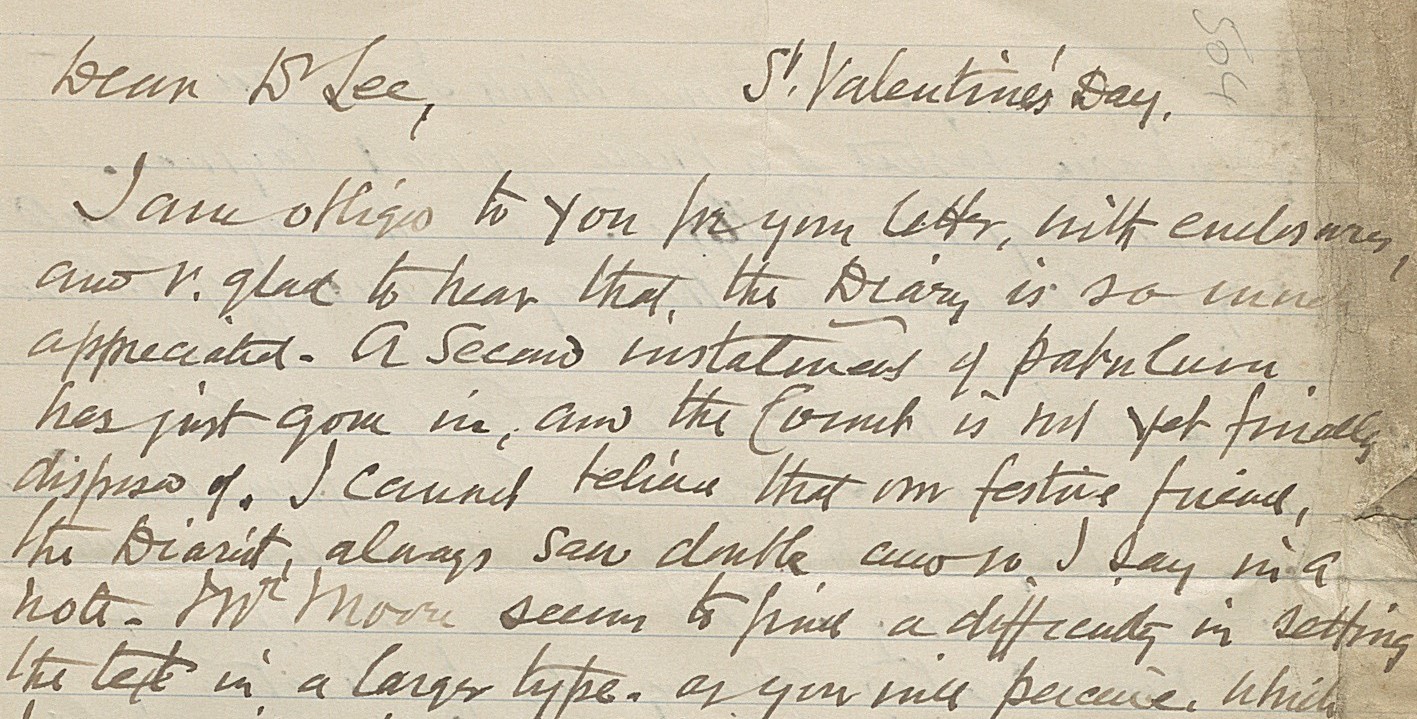