Biographical History: Don Congdon of The Harold Matson Company was O’Connor’s originally US Agent, but the two fell out over Congdon’s handling of the assignment of rights to a dramatic production of ‘Guests of the Nation' (see/9 &ff). O’Connor felt too much had been signed away and as a result in September 1962 on learning that Cyrilly Abels had left her position as editor at The Reporter magazine and set up as an independent literary agent, he switched  agencies. Abels relationship with O’Connor’s literary estate continued after his death as shown by the correspondence here with his widow, Harriet O’Donovan Sheehy. In 1975 Abels herself became ill and transferred much of her client list to Joan Daves who continued to represent the O’Connor estate until her retirement.

The material has been grouped chronologically according to creator. However in the case of a number of files generated by Cyrilly Abels, the documents were originally generated by Don Congdon but as these files are obviously part of Abels reference material they have been listed under her name.

The material in this collection relates mainly to publishing and performance rights to O’Connors work in the US and elsewhere, but excludes contracts relating to Ireland and Great Britain. These were usually handled by the AD Peters Agency. The files reflect the often complex world of copyright negotiations and the need for business acumen in safeguarding literary works.

Contained here also is a typescript of “The Invincibles” a play in seven acts by Frank O’Connor and Hugh Hunt. The copy is annotated as being supplied from AD Peters & co., Literary Agents. 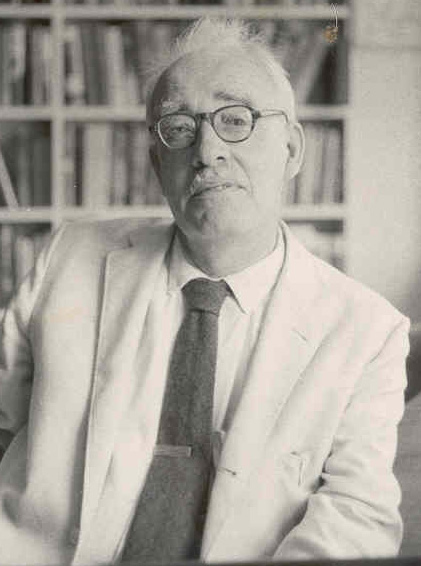