BL/P/P are the military photographs with associated documents, donated to the Boole Library Archives Service by Mr. K.C. Condon, the brother-in-law of Major C.M.D. Peters. Donated in 1998, the photographs had been removed by Mr. Condon (acting on his brother in law’s instructions), from his home in Oxford where they had been since the end of Major Peters tour of duty.

Biographical History:
Major C.M.D. Peters (then Captain) was a Supply Officer with the American First Army during the Allied invasion of Germany during World War II.

The photographs and associated documents relate to the period 1944 –1945 and are listed in the order in which Major Peters kept them. It was felt unwise to rearrange them in strictly chronological order, lest the original order reflect the development and maintenance of certain supply lines. Each photograph has been individually described on Description Analysis Sheets which detail the content, size and annotations etc of the photographs.

The photographs consist of 3 main series. Firstly - 18 shots of soldiers about their daily activities and views of the often bomb damaged landscapes they passed through. Some of these are marked "Confidential until reclassified by censor". No shots of actual fighting or other such military engagements are extant. The second series comprises of photographs taken inside Buchenwald Concentration Camp at the time of its liberation by the US First Army. These 17 photographs are particularly harrowing in the scenes they depict. The final series of 80 photographs are of army maps, generally on a scale of 1:100,000, which have superimposed on them details of supply lines and depots. The maps, all individually dated between August 1944 and April 1945, show the advance of the American forces towards Germany in the closing stages of World War II. It is difficult however to pinpoint exact geographical locations as the details of the original maps are blurred in most of the photographs.

Kept in association with the photographs was a small file of documents and memorabilia (ephemera) gathered by Major Peters. These include a short typescript report on the background to and conditions inside Buchenwald Concentration Camp (BL/P/P/116 a) which details transports to and deaths of prisoners there.

Copyright: UCC Library for the ephemera. Publications may rest with original copyright holder, please check with Archivist. No reprographics allowed of the photographic material. 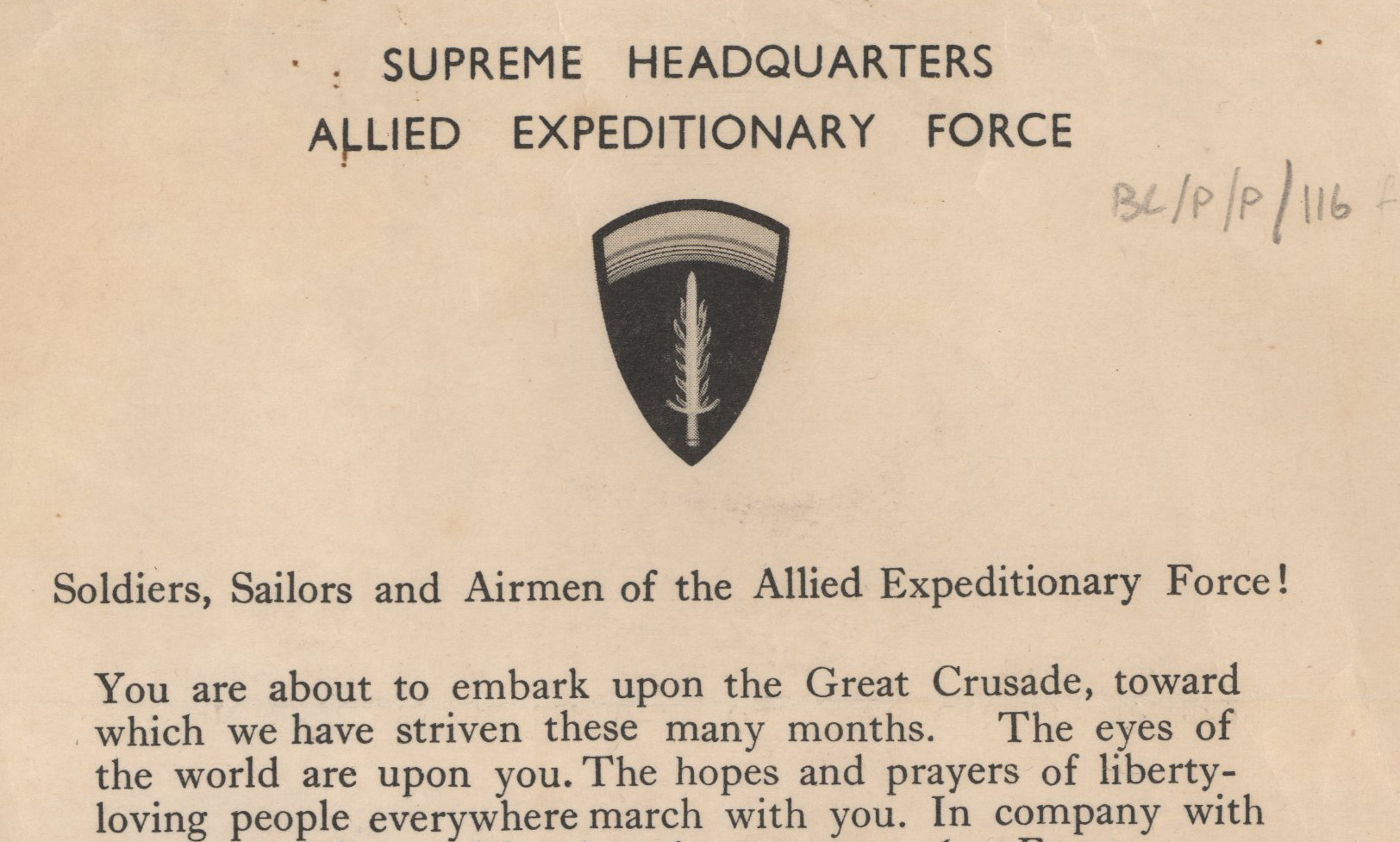 An example of ephemera in the Peters Photographic Collection