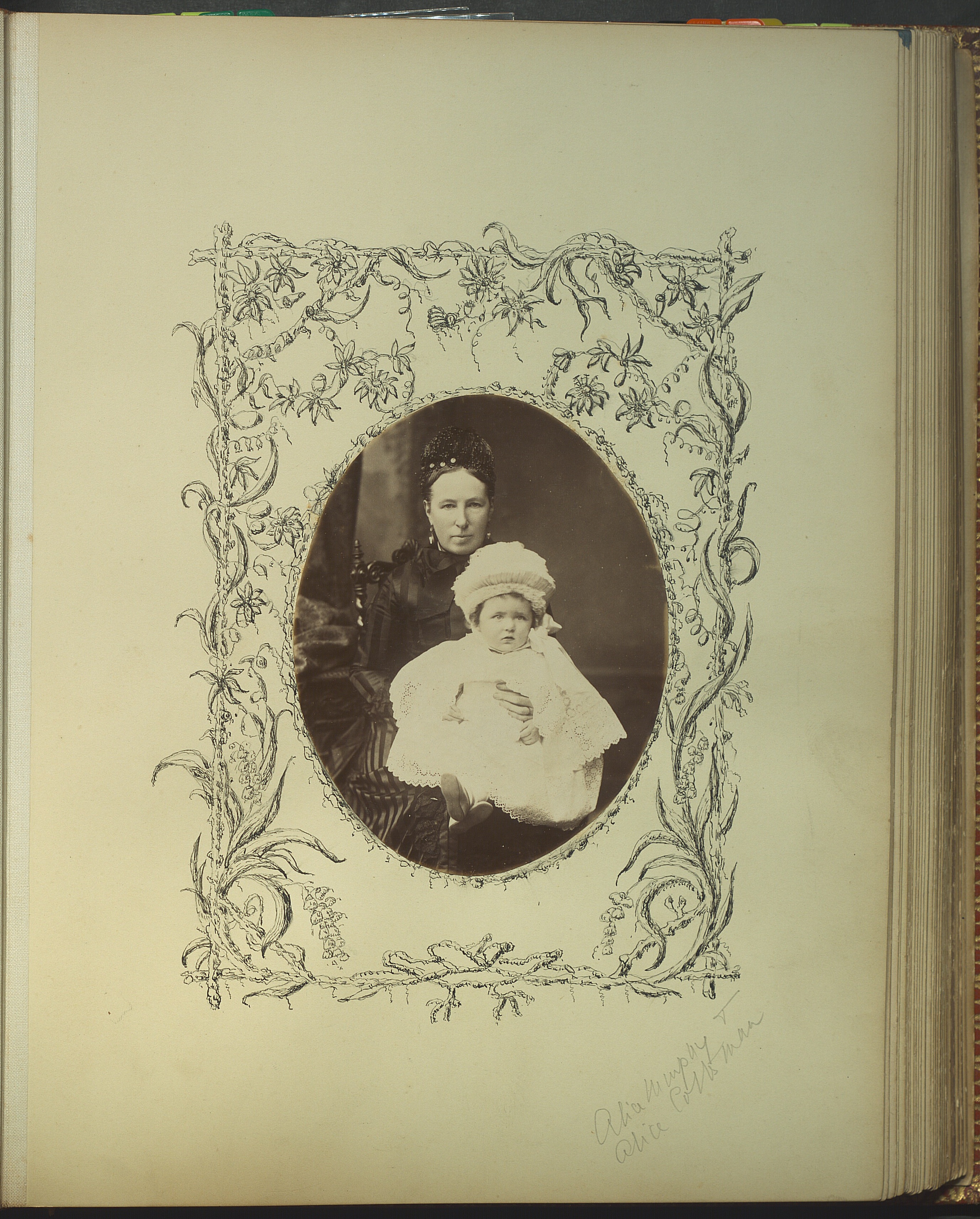 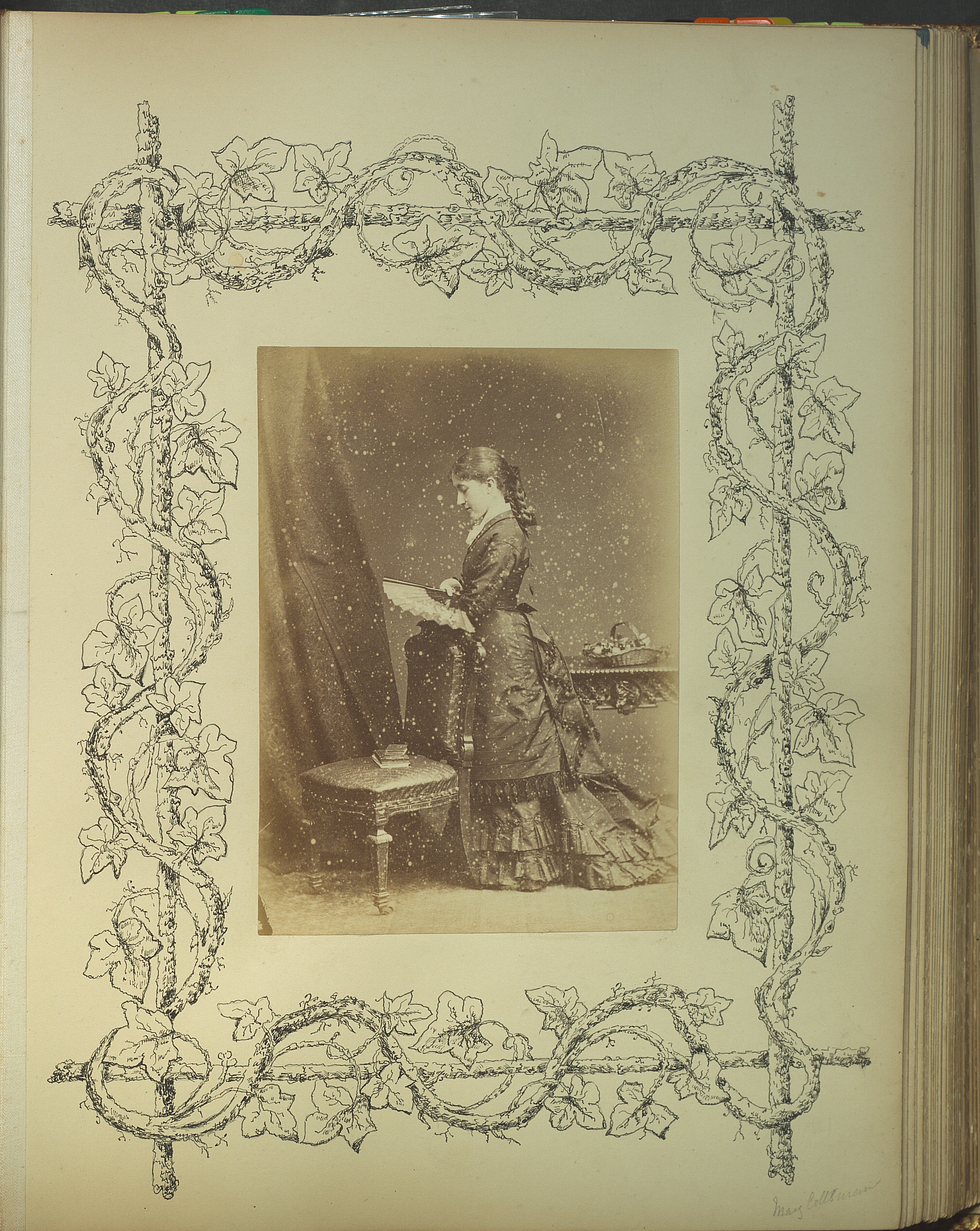 The collection comprises 5 photograph albums containing c.470 images of family, from 1870-1912 showing friends, the religious, royalty, places and costumes. Two albums concentrate on France and Switzerland respectively. Each contains images of various locations within the countries, people in costume (Swiss regions), friends and (perhaps) public figures not personally known to Countess Murphy. They are a mixture of bought images, reproductions of drawings and original photographs. The remaining albums concentrate on family and friends of Countess Murphy. Some are inscribed by Murphy and dated, or a reference to Margaret May Coltsmann.

The Murphy family of Clifton, Montenotte, Cork, was a junior branch of the Murphy family, brewers of Cork. Nicholas Murphy fifth son of Jeremiah Murphy lived at Clifton. His third son John Nicholas was created a Count of the Papal States and in 1855 married Alice Mary daughter of Daniel Leahy. He was Mayor of Cork in 1854. At the time of Griffith's Valuation he held an estate in the parishes of Askeaton and Tomdeely, barony of Connello Lower, county Limerick. The land in the parish of Tomdeely was held from Lord Southwell. In the 1870s he owned 1,352 acres in county Limerick and 24 acres in Cork city. His only child Margaret May married in 1879 as his first wife Daniel John Cronin Coltsmann of Glenflesk Castle, Killarney, county Kerry.

Access to Archival Collections is by prior appointment, giving at least one week's notice, by holders of UCC Readers tickets.

Image from the collection 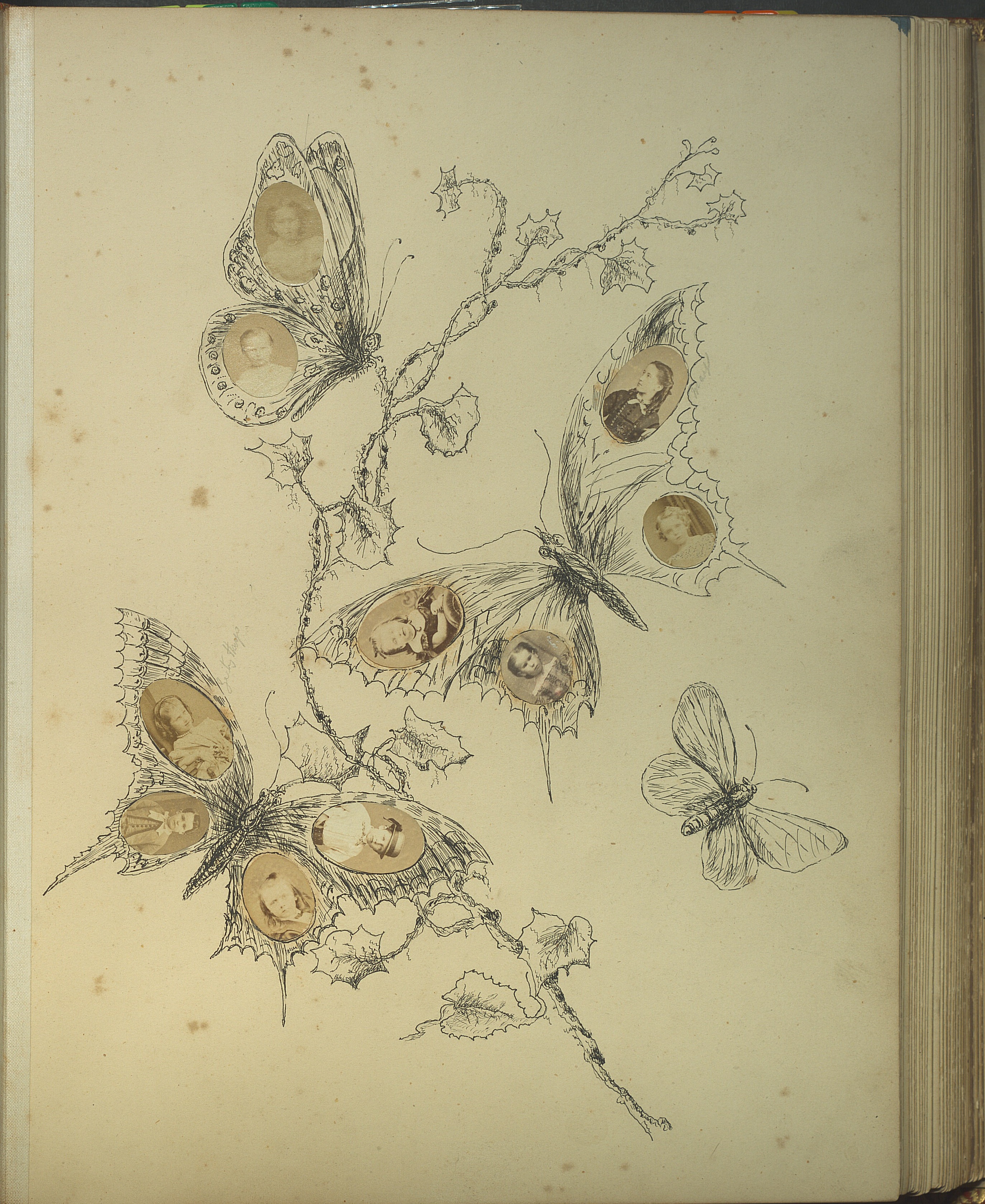 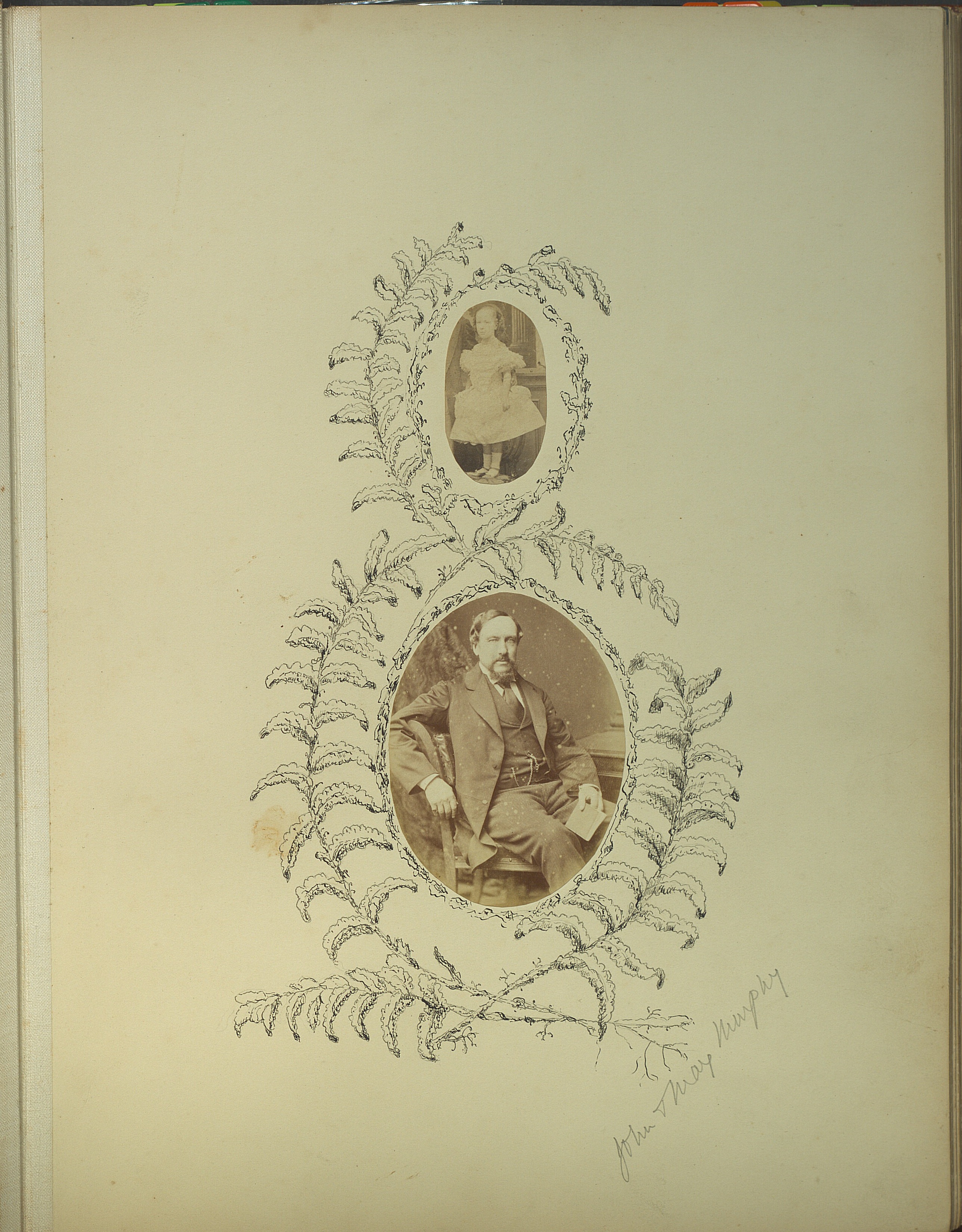 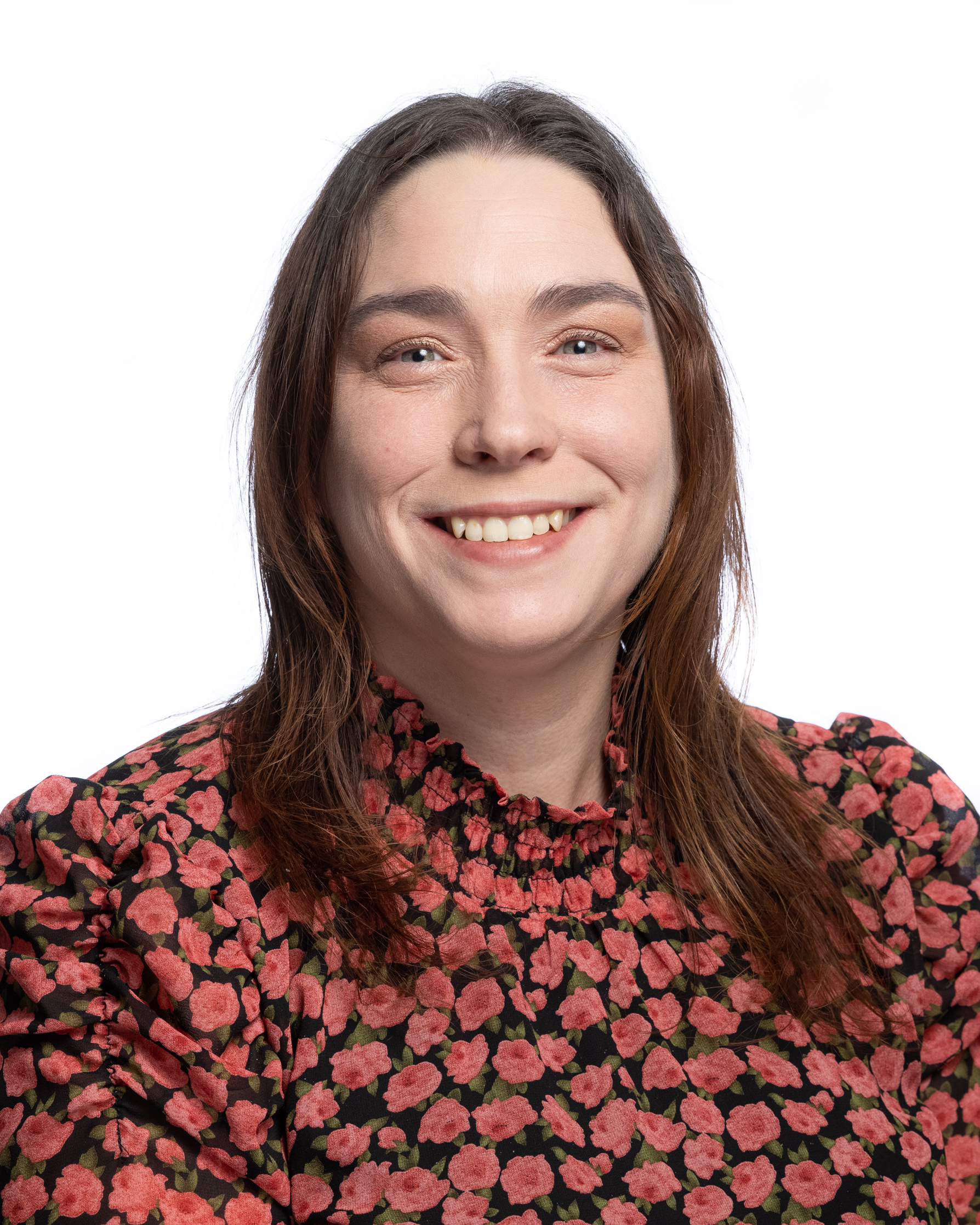