BL/EP/R are the Ryan of Inch Papers held in the Boole Library UCC. This archival collection was donated to UCC in 1997 by Mr. Arthur G. Ryan, having been for several years previously under the care of Mr. James Condon of Thurles, Co. Tipperary.

The Ryan Papers as they exist today are very fragmented and represent only a fraction of the original collection. In 1985 Mr. Arthur G. Ryan sold his family home and emigrated to New Zealand. He disposed of all of his property in Tipperary and, recognising their importance, he entrusted what remained of his family papers to the care of Mr. James J. Condon who looked after them for 11 years. Unfortunately very little of the modern 20th century estate records had survived. For example there is not the volume of correspondence with the Land Commission which would be expected, nor are there any records relating to the dispersal of the estate. Balancing this however is a fascinating series of correspondence from the 18th century. These letters evoke the lifestyle and aspirations of Irish Catholic families who sought to make a life for themselves amoungst the Catholic armies of Europe in the late eighteenth century.

As the original order had been largely lost, for reasons of clarity the collection has been divided into 3 main sections. In all cases the original spelling of personal and  placenames has been kept, and researchers will  notice the wide variation of these. Unless otherwise stated all townlands etc. are in County Tipperary. Each item listed has been given an individual call number which should be cited by researchers wishing to view material from this archive.

Section 1 ‘Land Ownership’ contains records such as Deeds of Title along with Wills and Settlements which would have had a bearing on the ownership of the Inch Estate. The earliest deed here is dated 1656 and the records continue up until the mid nineteenth century. The Ryans were part of a tightly knit circle of Catholic landowners with whom they intermarried over several generations. That situation is reflected throughout this section in the various Settlements members of the Ryan family acted as trustees to.

Recorded here also in ‘C Estate Administration’ are the records generated during the day-to-day administration of Inch estate. Here are described the surviving leases, rentals and account books which provide a wealth of information for students of agrarian and economic history. Researchers interested in tracing their family history will find details of tenant’s names in the leases and rentals.

Second 2 ‘Personal Papers’ contains the letters, diaries and memorabilia created by various members of the Ryan family over the last 200 years. One of the most fascinating characters to emerge is Don Jorge Rian or George Ryan (1748-1805). Sent to live with an uncle in Spain when 9, he accompanied his widowed aunt and her second husband to Peru aged 16, and in 1770 he was appointed Sergeant Major of the regiment of Militia of Guanta. In 1778 after the death of his brother John, George succeeded to the Ryan estates, and after some delays he returned to Ireland in 1780. His papers reveal his shock and disappointment at the condition of the house and estate, and in an inventory of stock he compiled on his return he records “ 8 unmercifull widows …………on my back”. In order to save on expenses he relocated his family to the Continent for several years, during which time he kept up a steady correspondence with family and friends at home. An equally interesting character is George’s sister, Mary Nash, and her letters to her brother, his wife and children paint a vivid picture of Ascendancy life in Britain in the late 18th century.

In the 20th century a set of diaries kept by George Edward Ryan (1844 -1927) and his son Richard Cecil Ryan (1888 –1964) spanning the period 1925 –1957 detail the running of the estate and the home farm and contrast with the lifestyle of their ancestor, George Ryan the Peruvian Grandee. The diaries of Commander Richard Ryan in particular reveal the difficulties of making an estate like Inch profitable against a backdrop of political unrest and the repercussions of the Second World War.

A constant theme running throughout this section is the importance the Roman Catholic religion played in the lives of successive generations of the Ryan family. In the 18th and 19th centuries this lead many of the family to seek careers abound often in the Catholic armies of Europe. In the 20th century adherence to Catholicism sat alongside a lifestyle largely indisguishable from the Protestant Ascendancy

Records relating to the various families with which the Ryan’s intermarried and acted as trustees for are grouped at the end of this section, reflecting the tight social circle of the landed classes in Ireland. References can be found throughout this section to members of the Grehan family whose family papers are also preserved in UCC (BL/EP/G). 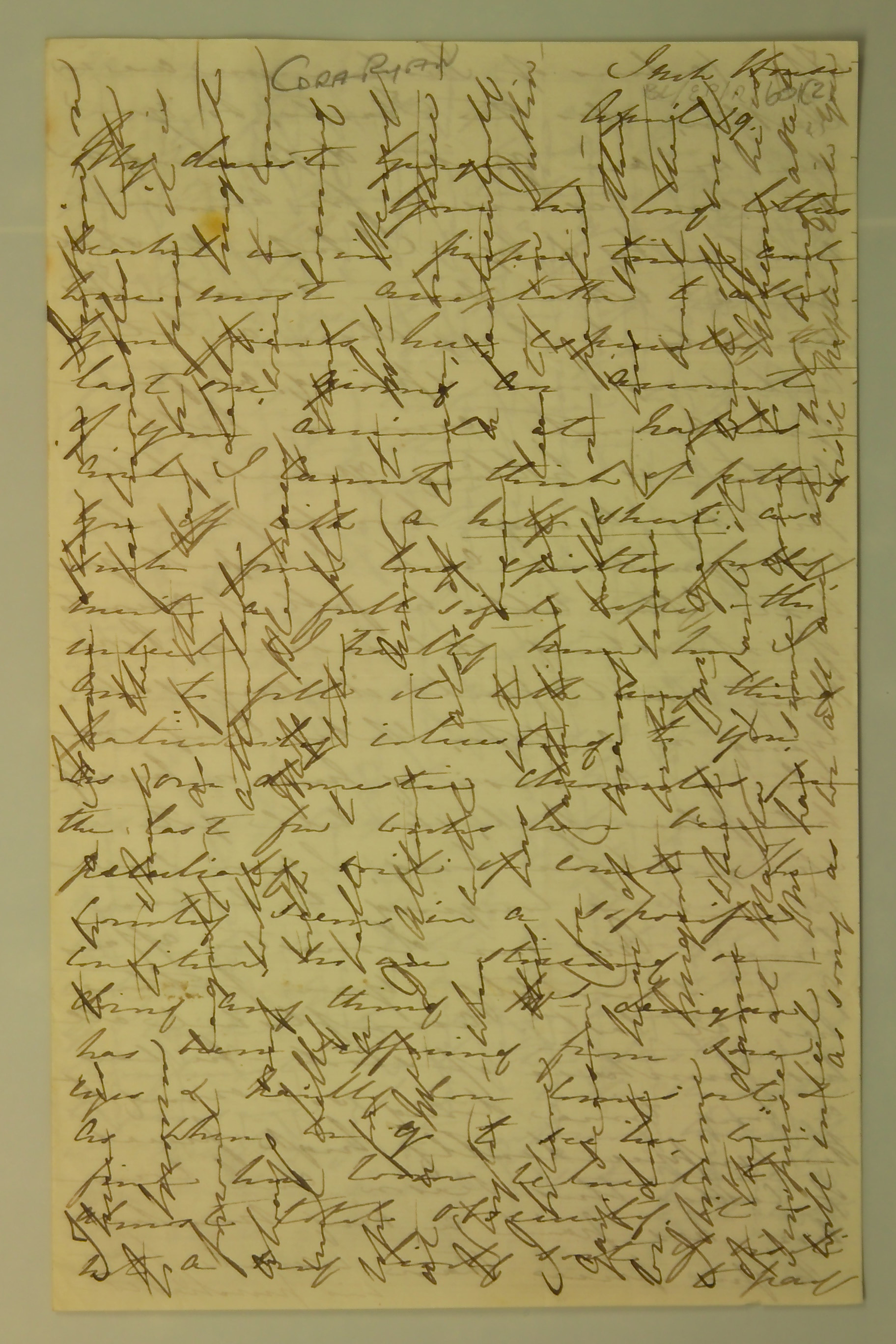