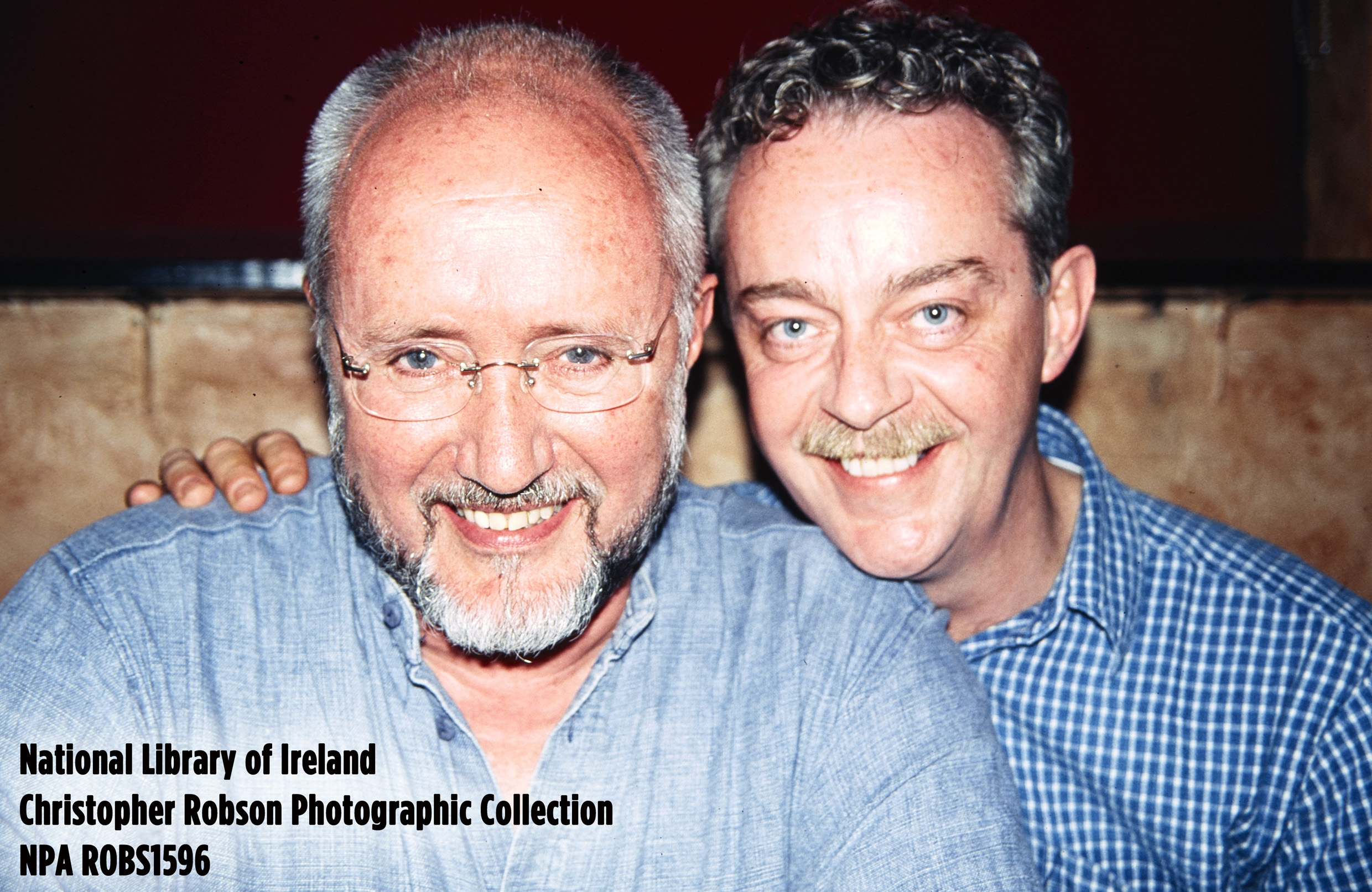 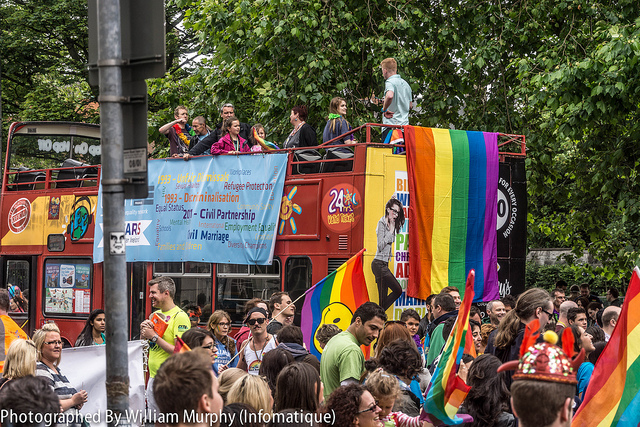 For those with access to Netflix, there are two documentaries on the service of interest:

From the KAL (Katherine Zappone & Ann Louise Gilligan) case to a YES vote on 22nd May 2015, this documentary spans a decade culminating in the 34th amendment to the Irish constitution, allowing same sex marriage. From COCO Television, Dublin

"The death and life of Marsha P. Johnson"