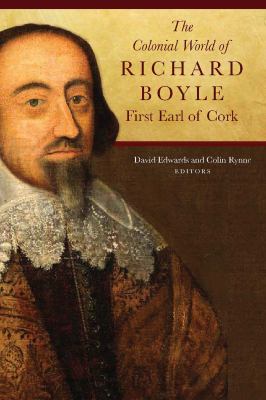 Photos from the National Library of Ireland 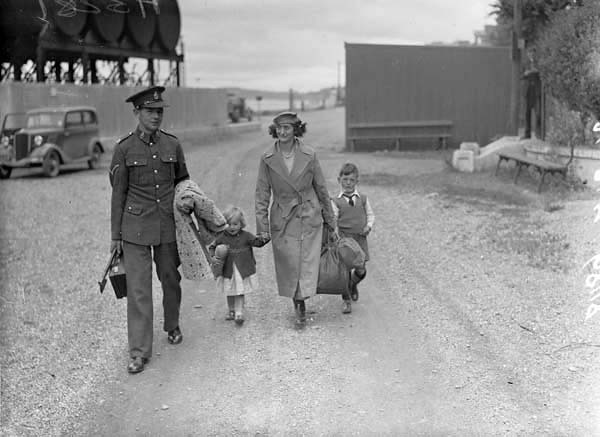 Book from Cork City & County Archives - Voices of the Many: local archives from Cork 1914-16

Journal of the Cork Historical and Archaeological Sociey 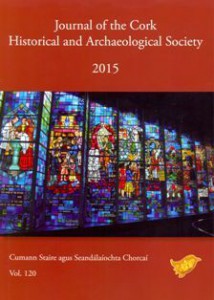 On the night of December 11th 1920, Cork city was to experience an unimaginable night of terror and destruction at the hands of the British forces of law and order. Large tracts of the city were destroyed by fire including the residential area of Dillon’s Cross and the commercial heart of the city centre. South of the river, incendiaries also leveled the administrative centre at the City Hall and the Carnegie Library.