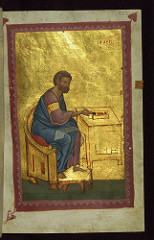 Open Access 101 from The Right to Research Coalition on Vimeo.

Open access publications can be found through internet searches and through other resources which harvest records from repositories and aggregate them for improved searching:

You can search BASE from here: