Alchemy is a philosophical and protoscientific tradition based in Europe, Egypt and Asia. The aim was to purify and mature certain objects such as gold. Practices of alchemy included:

The Marrow of Chymical Physick 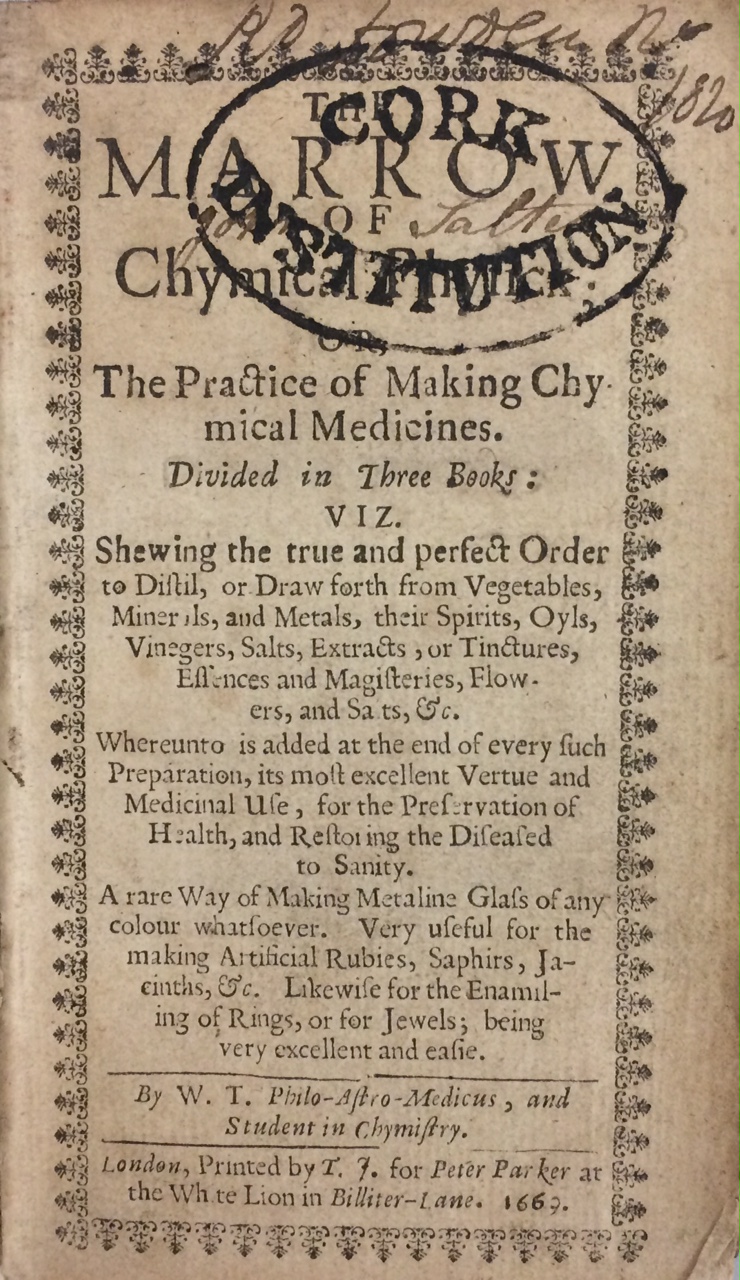 The Marrow of Chymical Physick is an early example in the field of chemistry.

Richard Downden once owned The Marrow of Chymical Physick as his signature is on the title page. Richard Downden's personal papers are held in Cork City and County Archives. 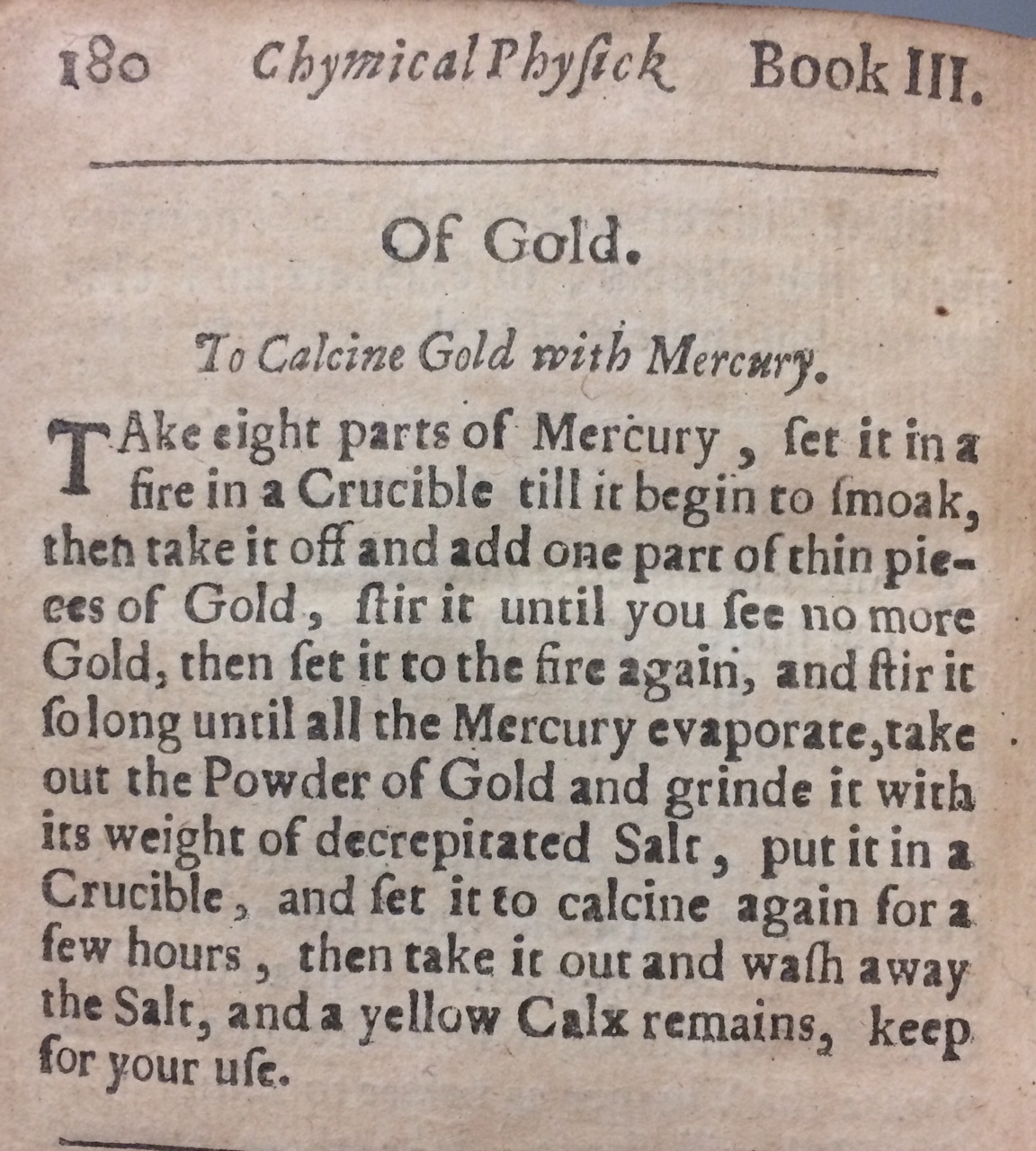 One of the experiments in The Marrow of Chymical Physick is to calcine gold with mercury. Calcination is heating an item to a high temperature in air or oxygen. In alchemy calcination is one of the twelve vital processes required for the transformation of a substance.

Transmogrification or shape-shifting is the ability of a being or creature to completely transform its physical form or shape. This is usualy achived through an inherent ability of a mythological creature, divine intervention or the use of magic. In Harry Potter Remus Lupin transforms as he's a werewolf whereas his friends James Potter, Sirius Black and Peter Pettigrew transform through the use of magic and become illegal Animagi. Harry learns about Animagi in his third year Transfiguration class with Professor McGonagall who is a registered Animagus. 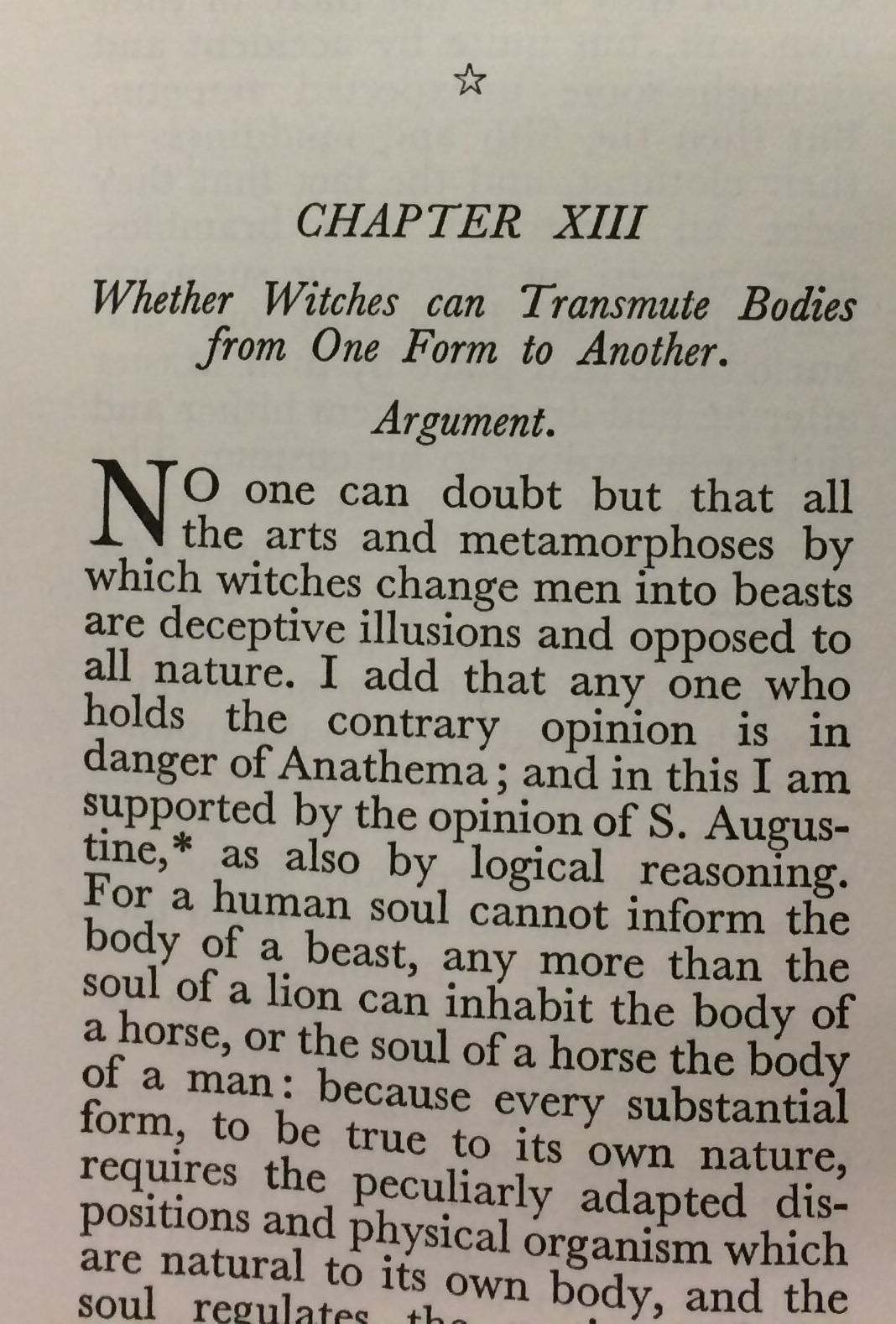 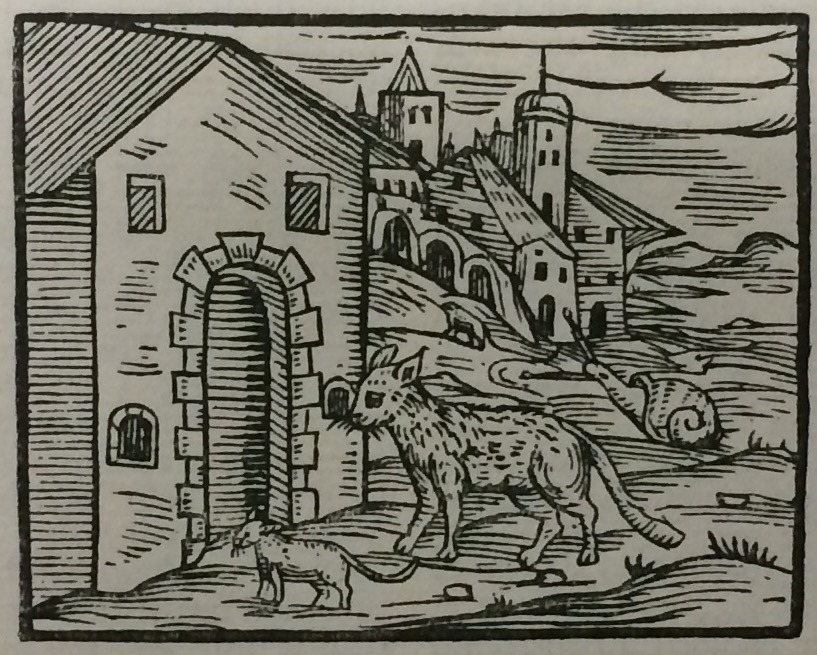 Guazzo published Compendium Maleficarum (Book of Witches) in 1608 and it was the then authorative work on witchcraft. In the text he gives detailed descriptions of witches powers including transmogrification.

In 1929 under the direction of Montague Summer the first translation into English of Compendium Maleficarum was published.

Credits: Guazzo, Francesco Maria. Compendium maleficarum: collected in three books from many sources by Brother Francesco Maria Guazzo of the order of S. Ambrose ad nemus. showing iniquitous and execrable operations of witches against the human race and the divine remedies by which they may be frustrated. Ed. Montague Summers; Trans. E. A. Ashwin.  London: J. Rodker, 1929.