Harry Potter: Characters Who Are Real

The Chocolate Frog Cards, also known as Famous Witches and Wizards Cards, are trading cards that have the pictures and information on many different wizards and witches on them. Each pack of Chocolate Frogs contains a random card. Students at Hogwarts School of Witchcraft and Wizardry collect and trade the cards. Ron tells Harry about the cards on their way to Hogwarts in the first book Harry Potter and the Philosopher's Stone. Unfortunately for Ron he still hasn't found Agrippa or Ptolemy. It's amazing to think that so many of the people on the wizarding trading cards are actually real historical people.

Ptolemy (c.100-178) was a very important geographer and astronomer working in Ancient Rome. His world map appeared in Geographia which was written in Greek and wasn't translated into Latin until the early 15th century. Ptolemy's second century world map uses mathematical calculations rather than political or cultural importance to depict the size of a place on a map. This concept was radical once rediscovered by medieval map-makers. 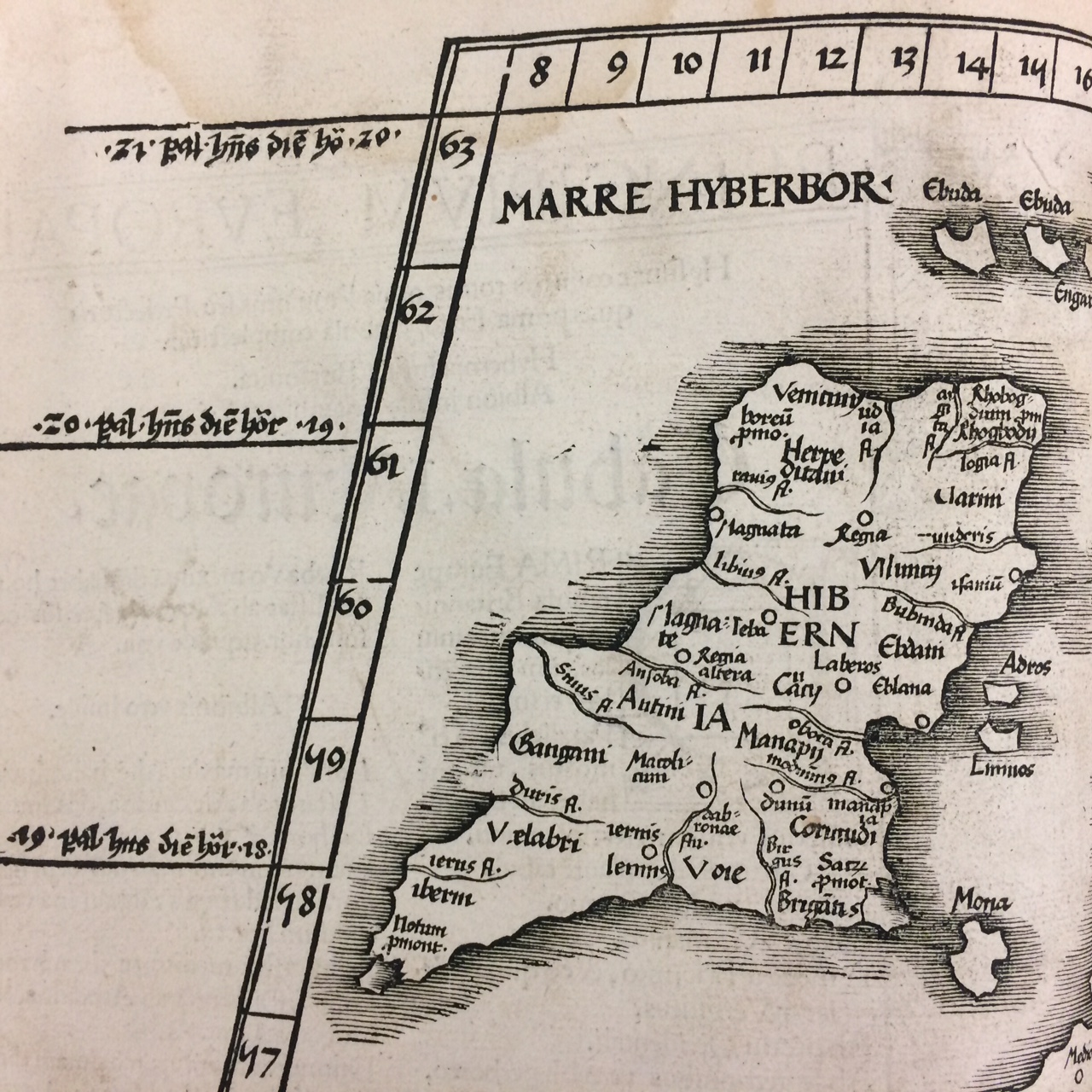 Ptolemy's Map from the British Library - Ireland is on the top left.

Heinrich Cornelius Agrippa von Nettesheim (1486 – 1535) was a German polymath: an alchemist, lawyer, physician, theologian and soldier. Within Special Collections is a later edition of De incertitudine et vanitate scientiarum atque artium declamatio invectiva (1564) which is a skeptical satire of the sad state of science. The book influenced Montaigne, Descartes and Goethe. 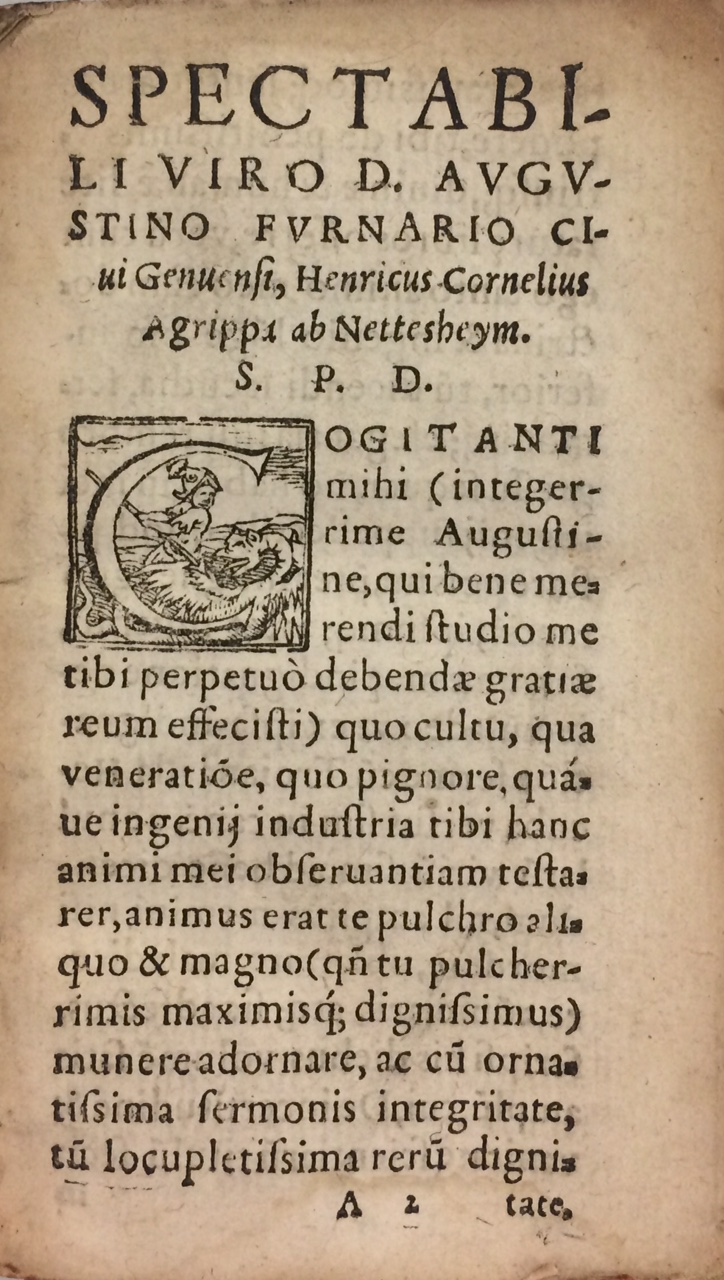 Nicholas Flamel (1330 – 1418) was a French scribe and manuscript seller who really did marry Perenelle in 1368. After his death he was believed to have found the Philosopher's Stone and achieved immortality.  These accounts flourished from the seventeenth century onwards.

Eirenaeus Orandus translated Flamel's work on hieroglyphic figures in 1624 as Nicholas Flammel, his exposition of the hieroglyphicall figures which he caused to bee painted vpon an arch in St. Innocents Church-yard, in Paris. Together with the secret booke of Artephius, and the epistle of Iohn Pontanus: concerning both the theoricke and the practicke of the philosophers stone.

This image shows the folded plate facing the first page within this volume.