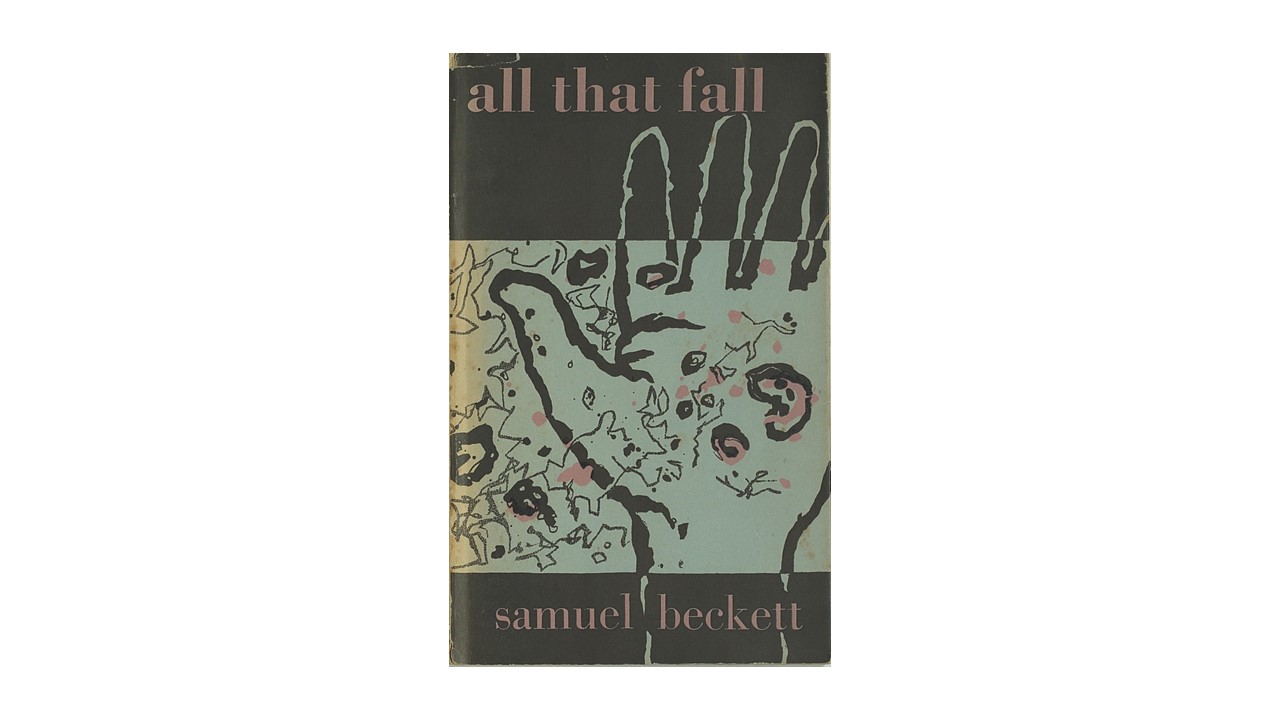 Samuel Beckett: All That Fall

Beckett, Samuel. All that Fall: A Play for Radio. London: Faber and Faber, 1957. (John Minihan Collection) 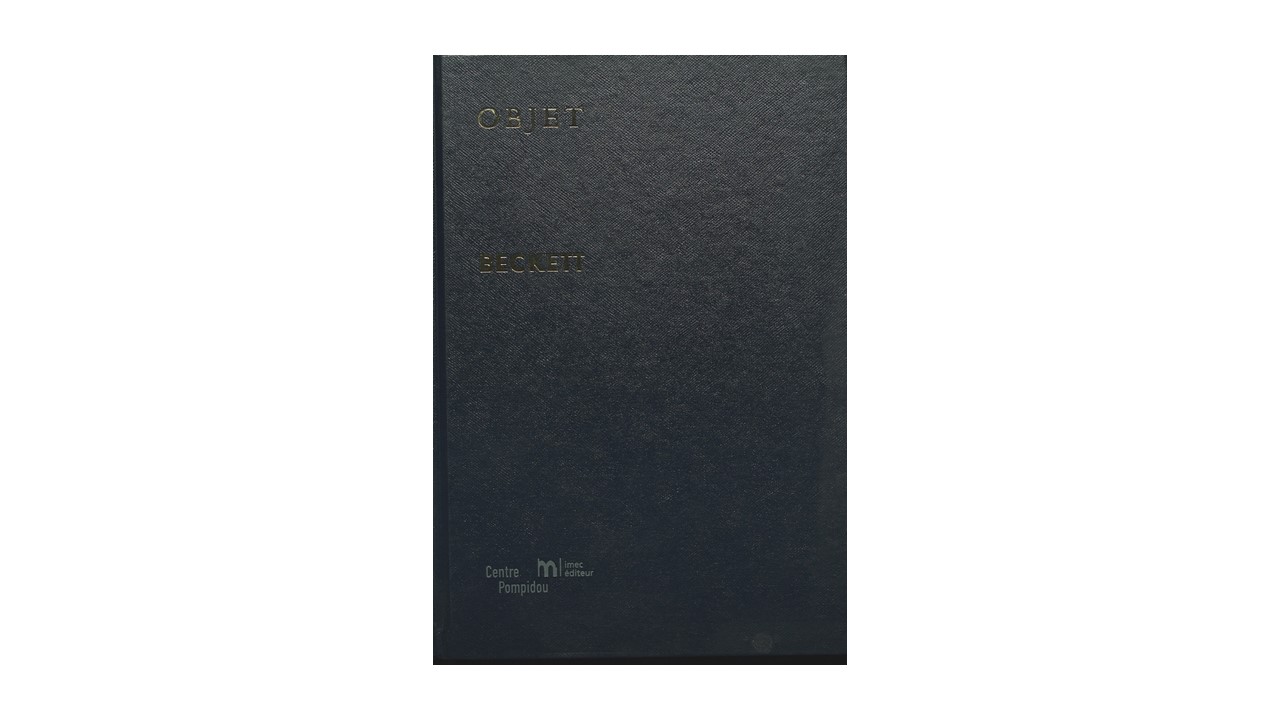 Catalogue of an exhibition curated by Marianne Alphant and Nathalie Léger. 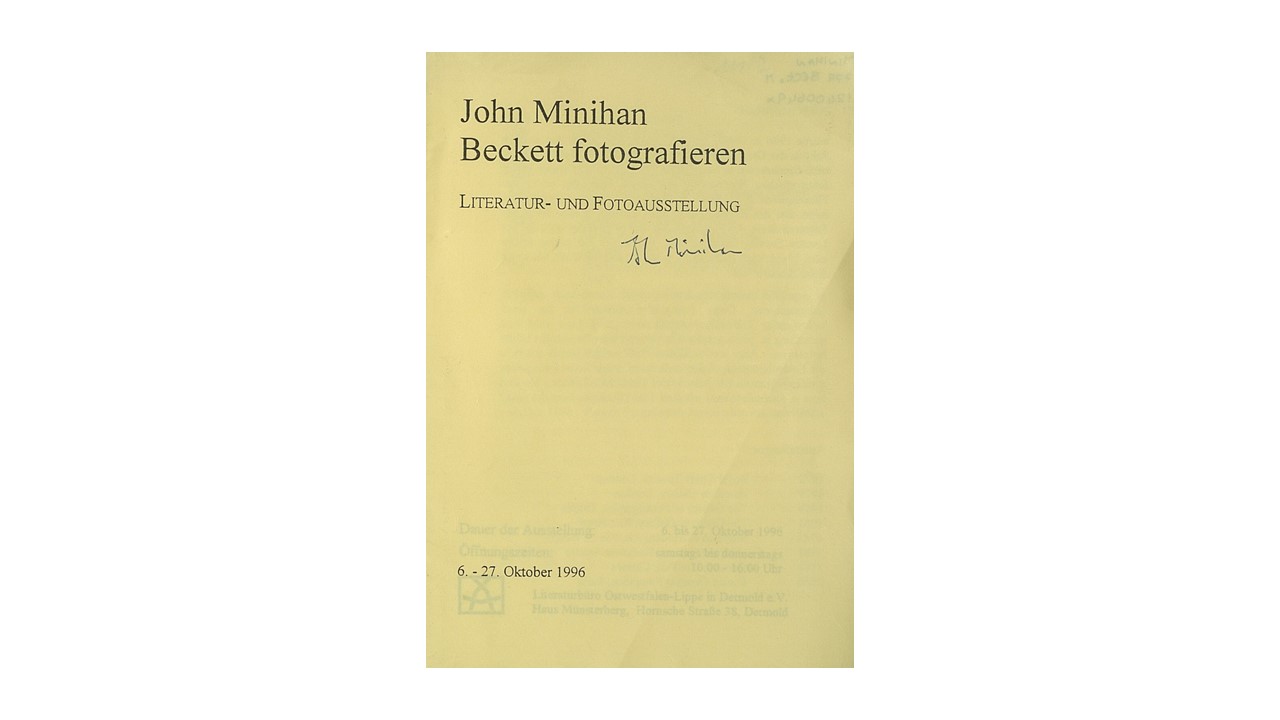 Minihan recalls how he photographed Beckett during his production of Endgame in London in 1980, and again in one of his haunts in Paris, Le Petit Café on the boulevard St Jacques, in December 1985. When Beckett left Ireland for Germany in September 1936, following the completion of Murphy earlier that summer, he sailed from Cork to Hamburg, having visited the church of St Anne on the north side of the city where he discovered the grave of Francis Mahony, author of the pseudonymous Reliques of Father Prout. The Library acquired John Minihan's photographic archive in 2016. (DIB; ODNB)