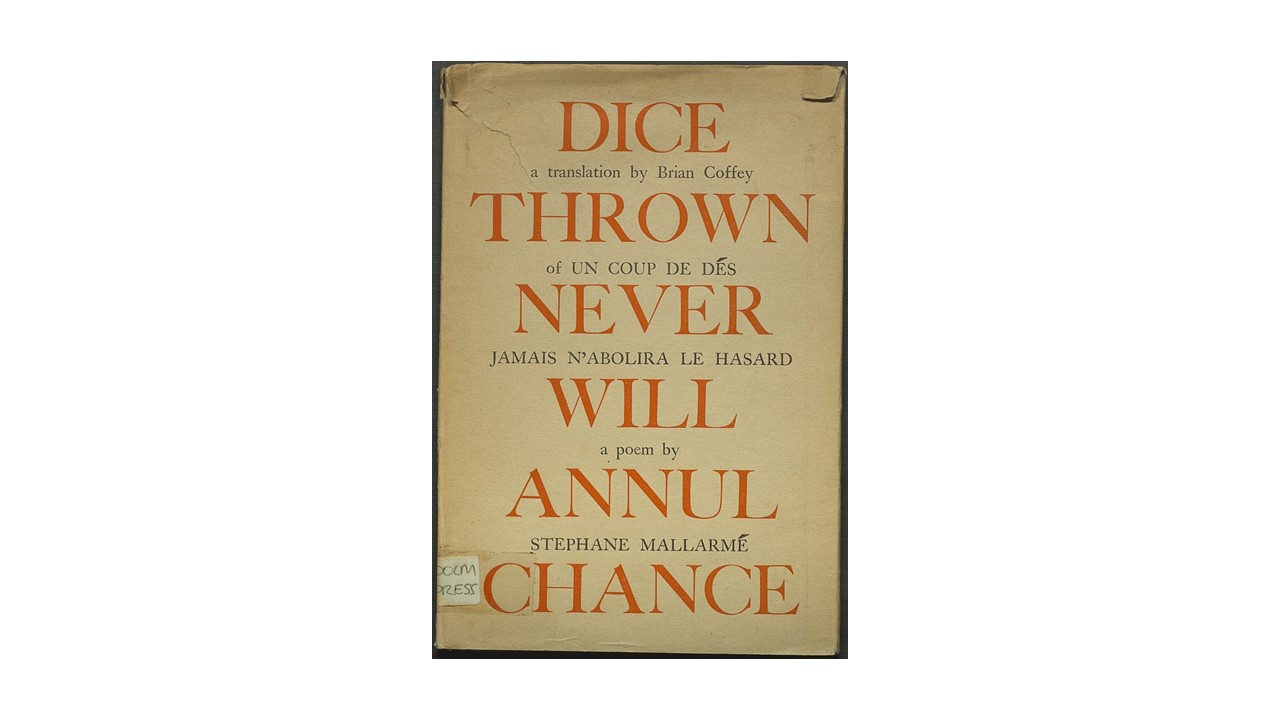 Coffey studied with Maritain in the 1930s and his first collection of poetry was greeted with enthusiasm by the young Beckett in 1934, who saw in it a new awareness of a 'rupture of the lines of communication.' Coffey was to return to Mallarmé with a further collection of translations in 1991. This volume was designed and printed by Liam Miller. (DIB) 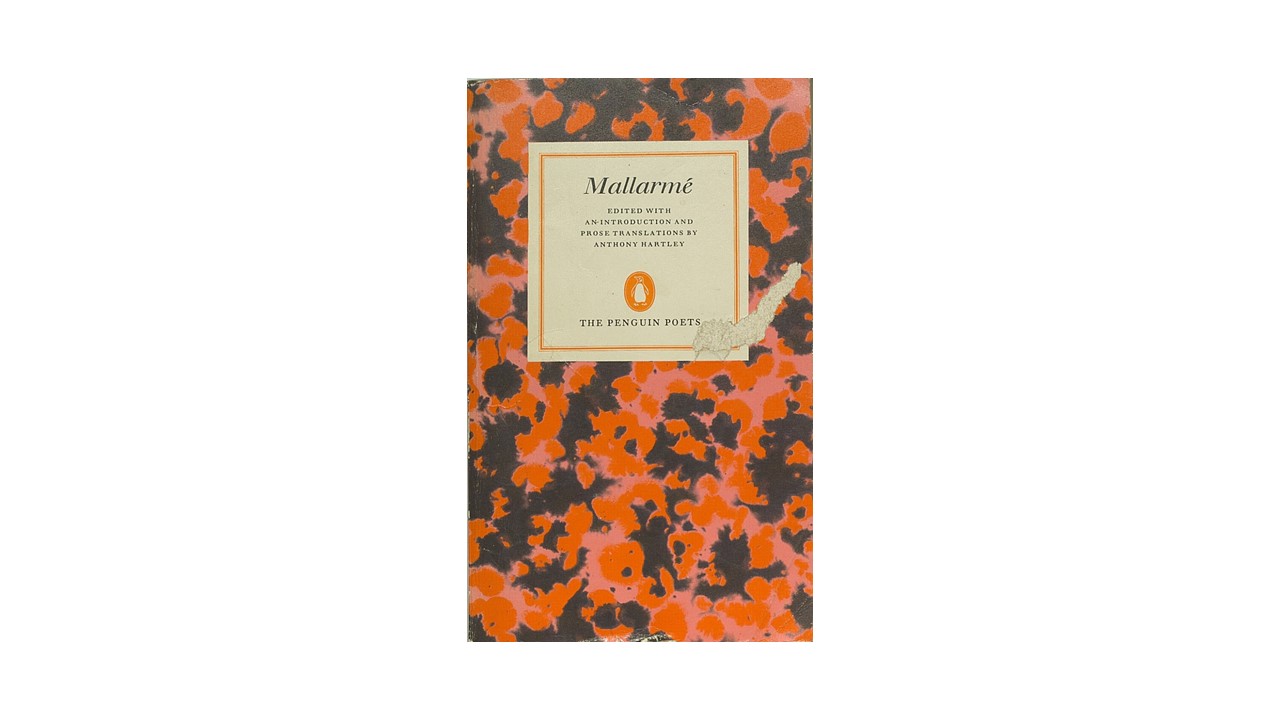 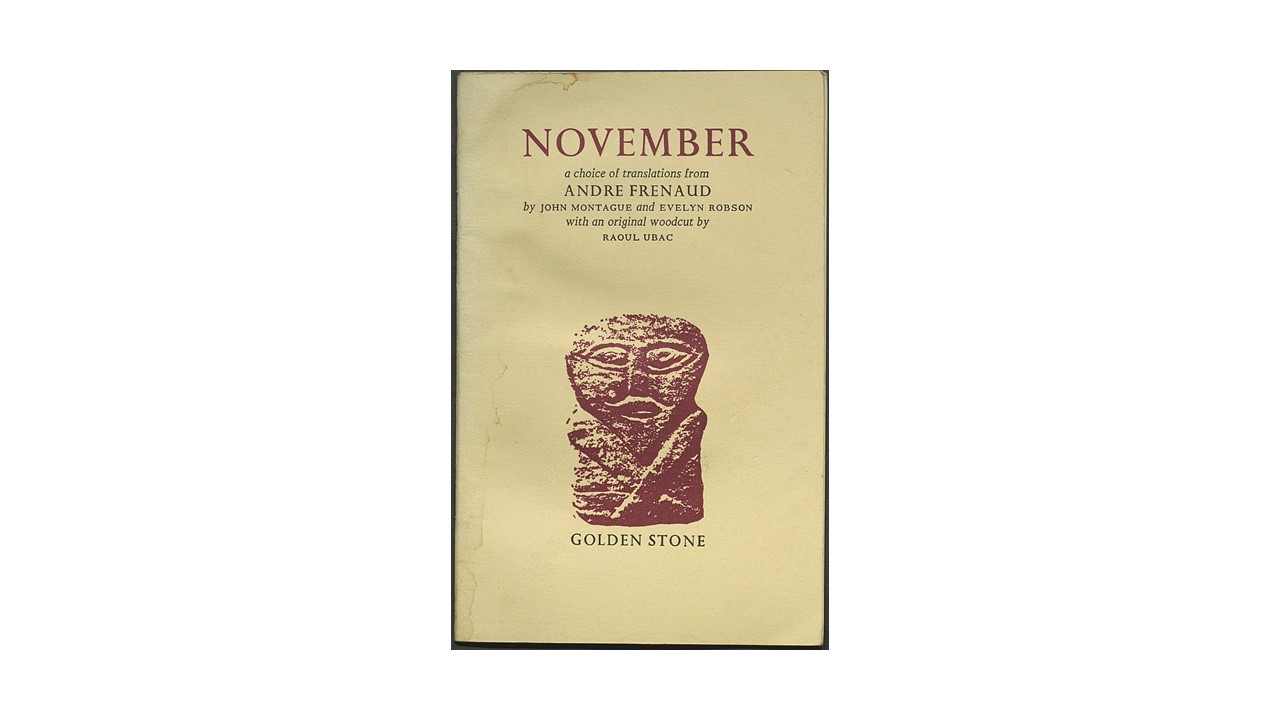 John Montague taught in the University from 1972 to 1989, and read in Cork with Frénaud and Evelyn Robson on the publication of this translation. Montague's major collection of 1972, The Rough Field, was published by Dolmen Press and this item was also printed by Liam Miller. 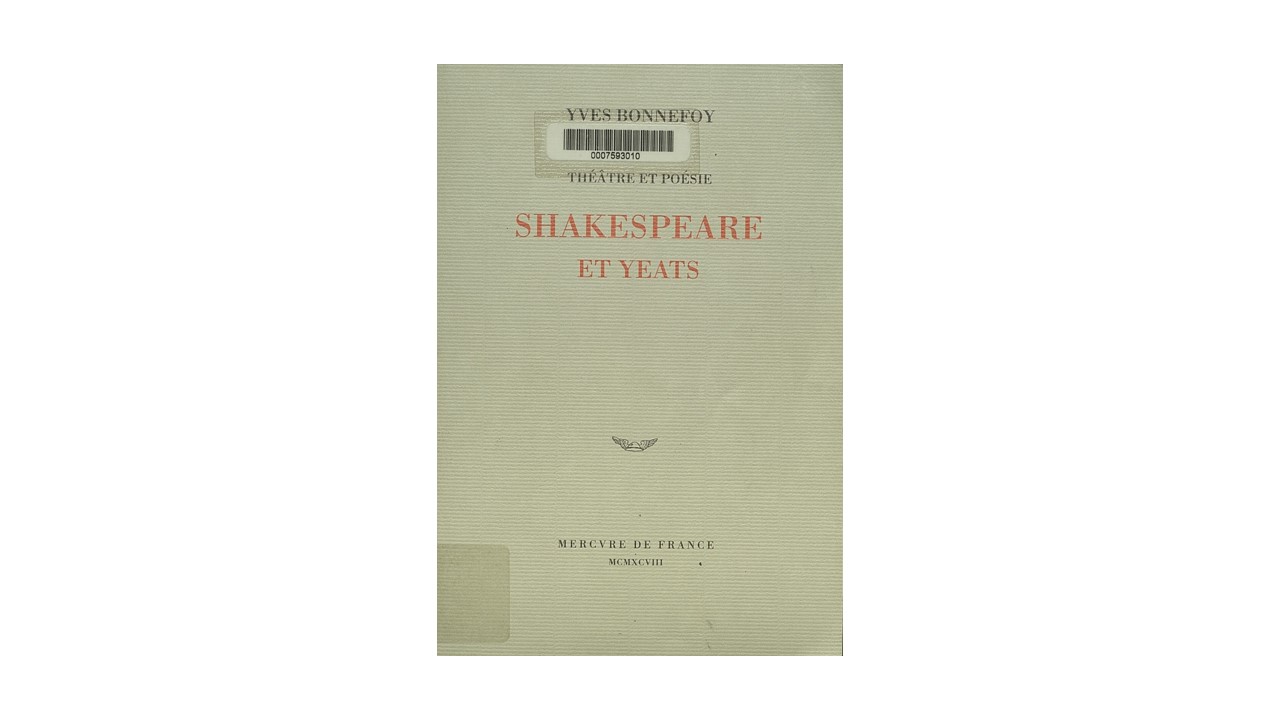 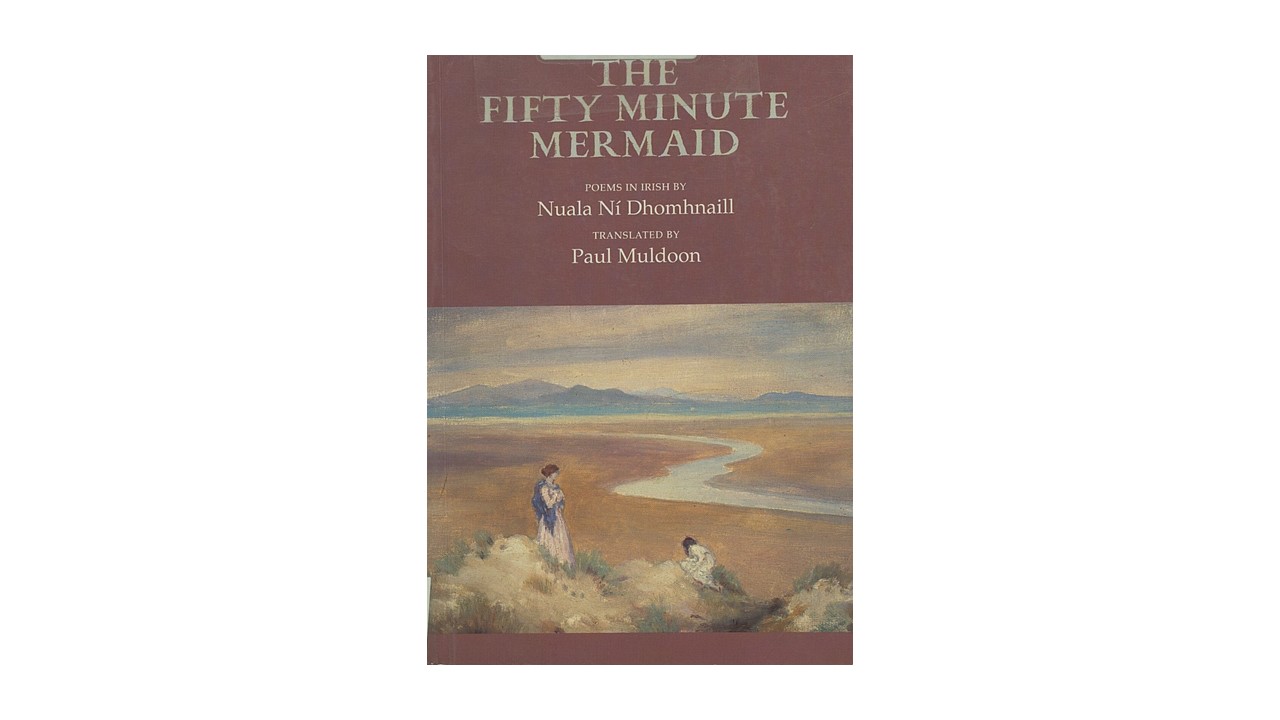 Nuala Ní Dhomhnaill writes in Irish and is one of the best-known contemporary Irish poets. A collection published in 1990, Pharaoh’s Daughter, opens with the poem ‘Ceist na Teangan’, or ‘The Language Issue’, in which she likens Irish to a little reed boat, hoping that it will bear the poem to shore, ‘in the lap, perhaps, / of some Pharaoh’s daughter’. In this volume in Irish and English, she takes up the theme of the ‘Mhaighdean Mhara’, or mermaid, drawing on the figure of Mélusine in the writing of Jean d’Arras among others. 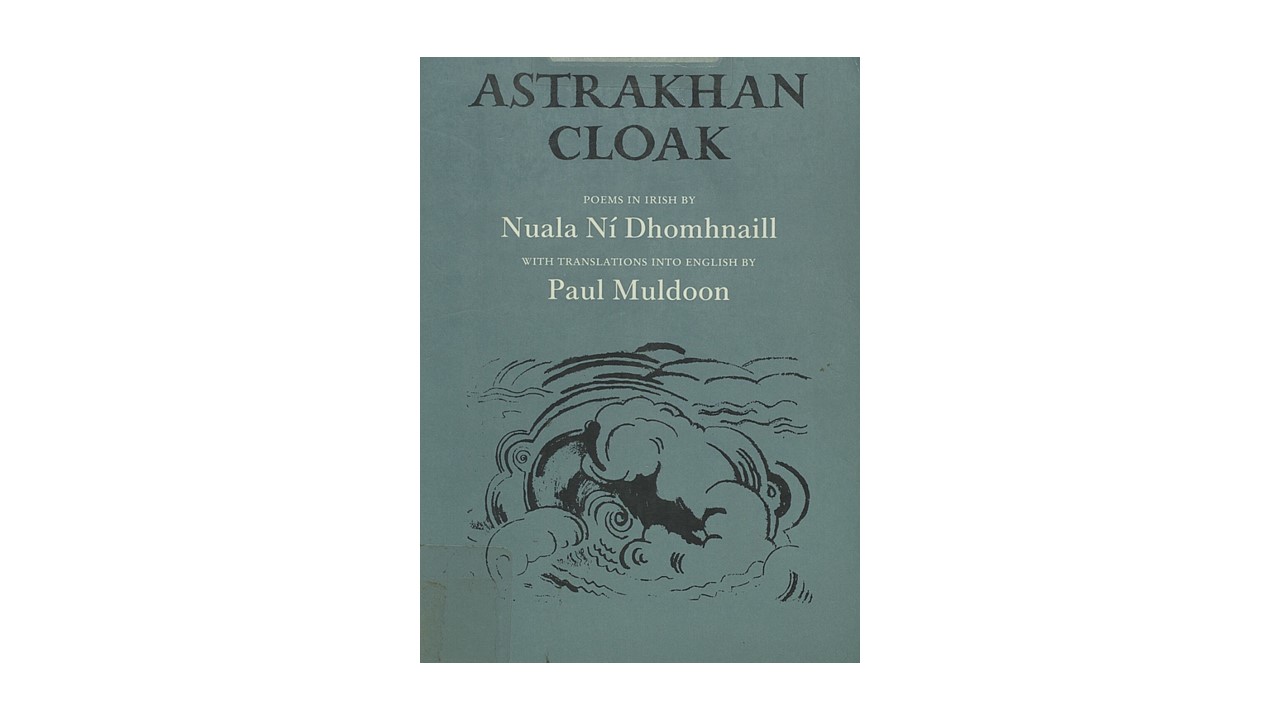 Reviewing this first bilingual venture on the part of Ni Dhomhnaill and Muldoon in the TLS, Bernard O’Donoghue acclaimed it as the most significant and disinterested recent contribution' to a salutary as well as novel collaboration between Ireland’s ‘two component cultures and languages’. The book’s title plays on the Irish word ‘aistriúchán’, meaning translation; some of Muldoon's early renderings of Irish poems appeared in the Aistriúcháin column of the Irish Press.