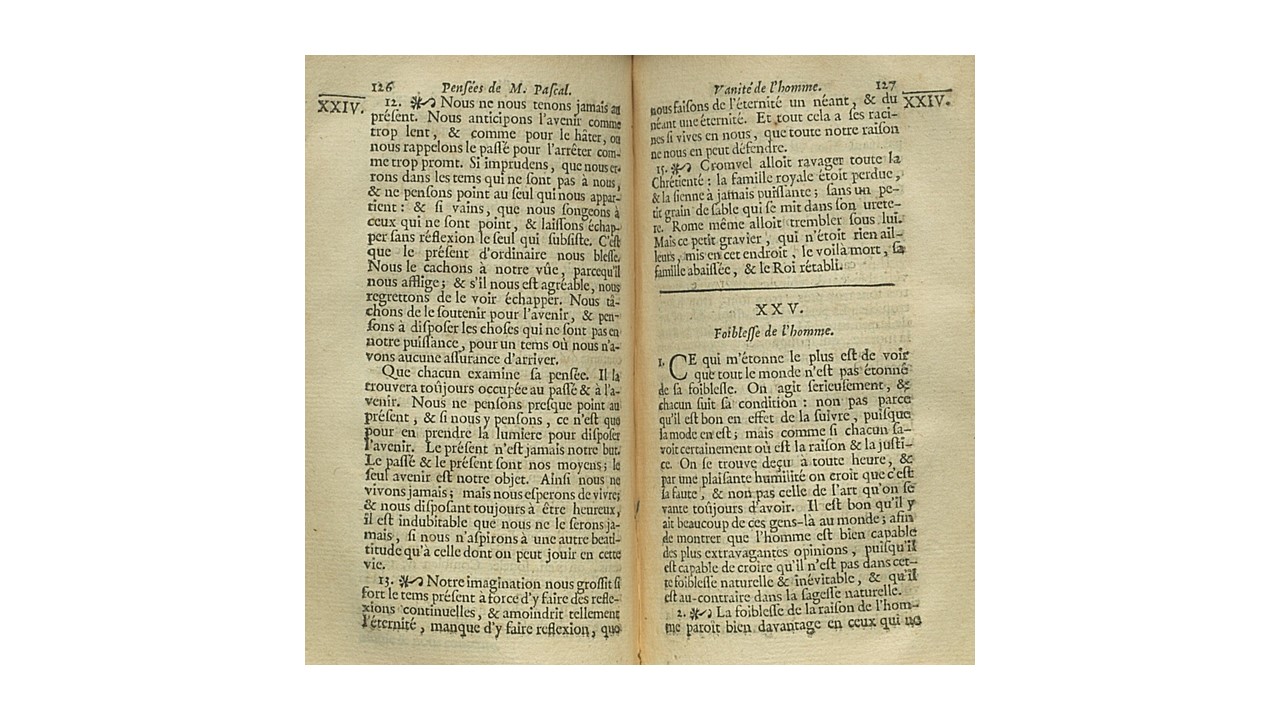 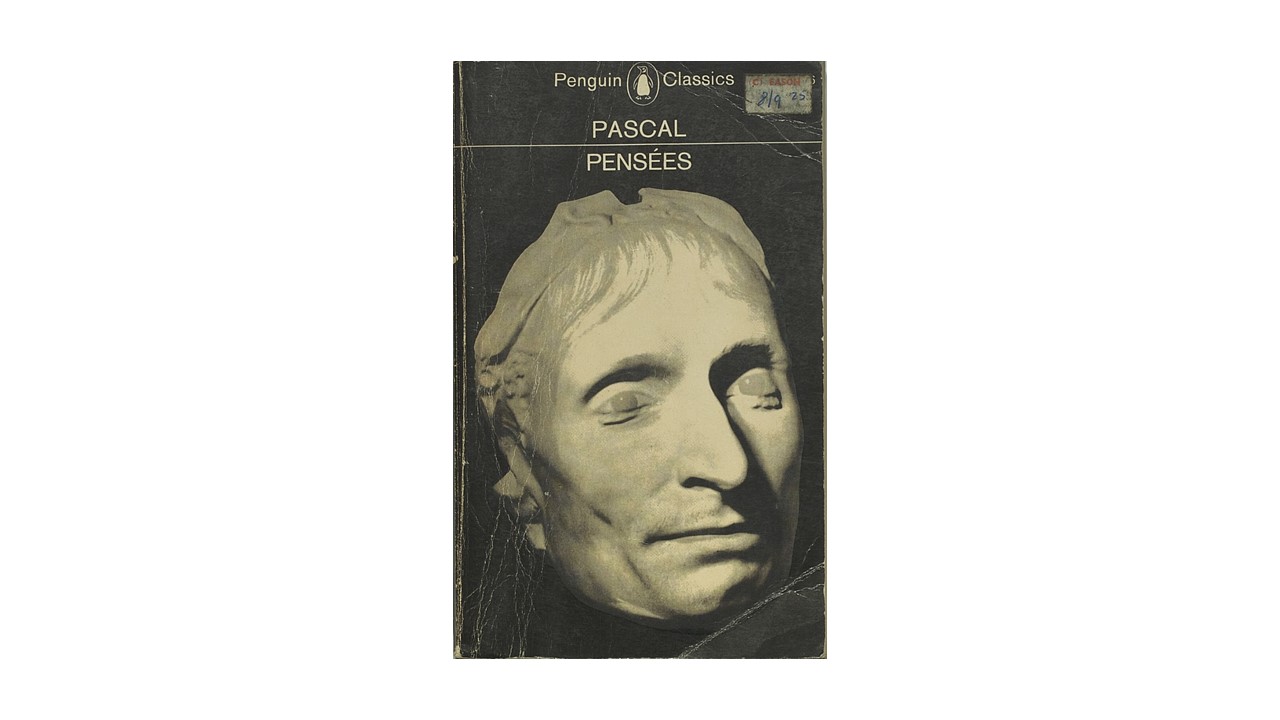 Seán Ó Ríordáin read widely in European literature and here highlights segments from the Pensées concerned with the imagination (‘samhlaíocht’) in particular. 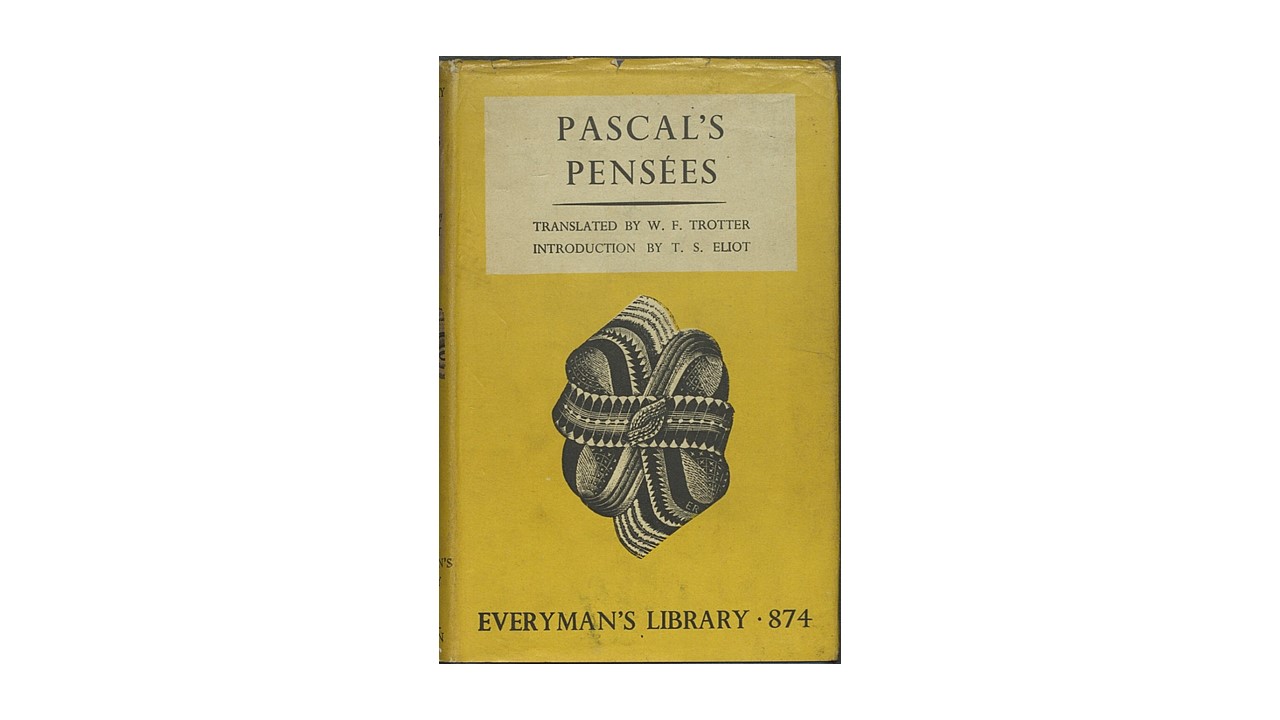 Daniel Corkery became a major figure in the nationalist cultural revival that followed the War of Independence. In 1924, he published The Hidden Ireland, a study of Gaelic poetry in eighteenth-century Munster. His evocation fo the cultural loss of Gaelic Ireland, and insistence on the importance of the Irish-language sources to an understanding of its culture, account for seminal influence (on Ó Tuama, for instance) and often contested reception. He was Professor of English from 1931-1947. In his introduction to this volume, Eliot cites Maritain’s ‘brilliant criticism of the errors of Descartes from a theological point of view’. (DIB; ONDB) 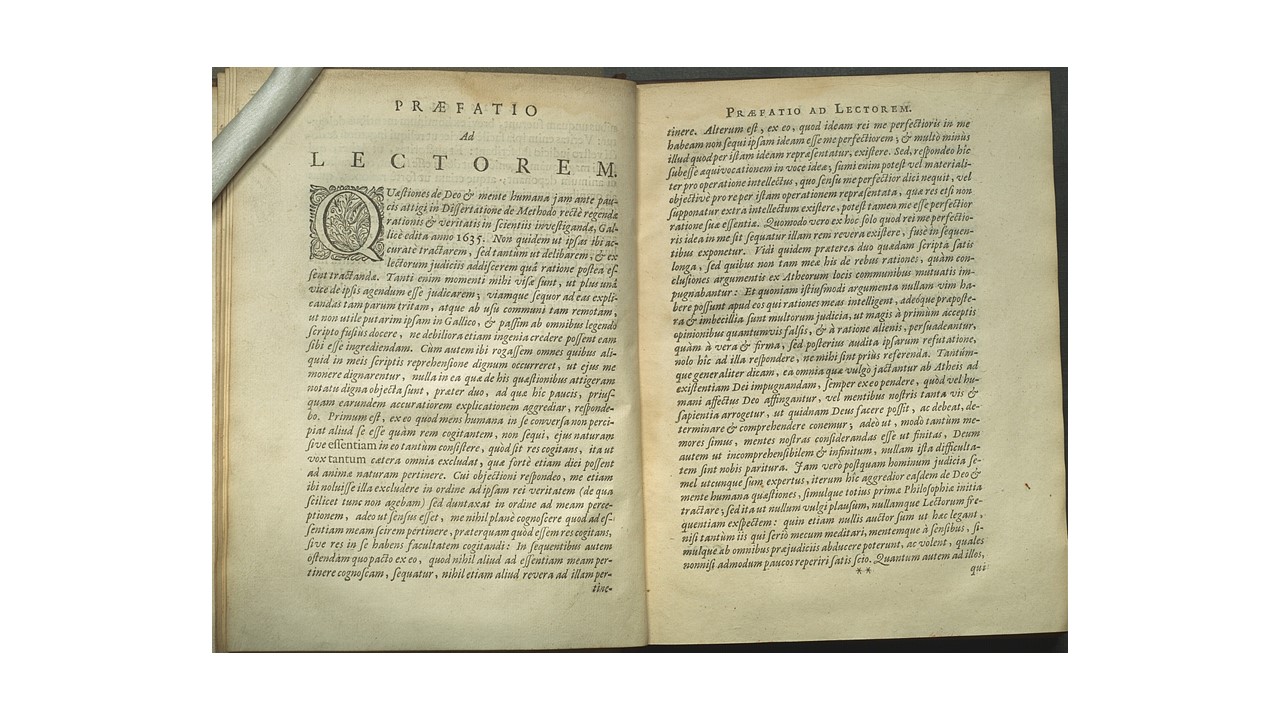 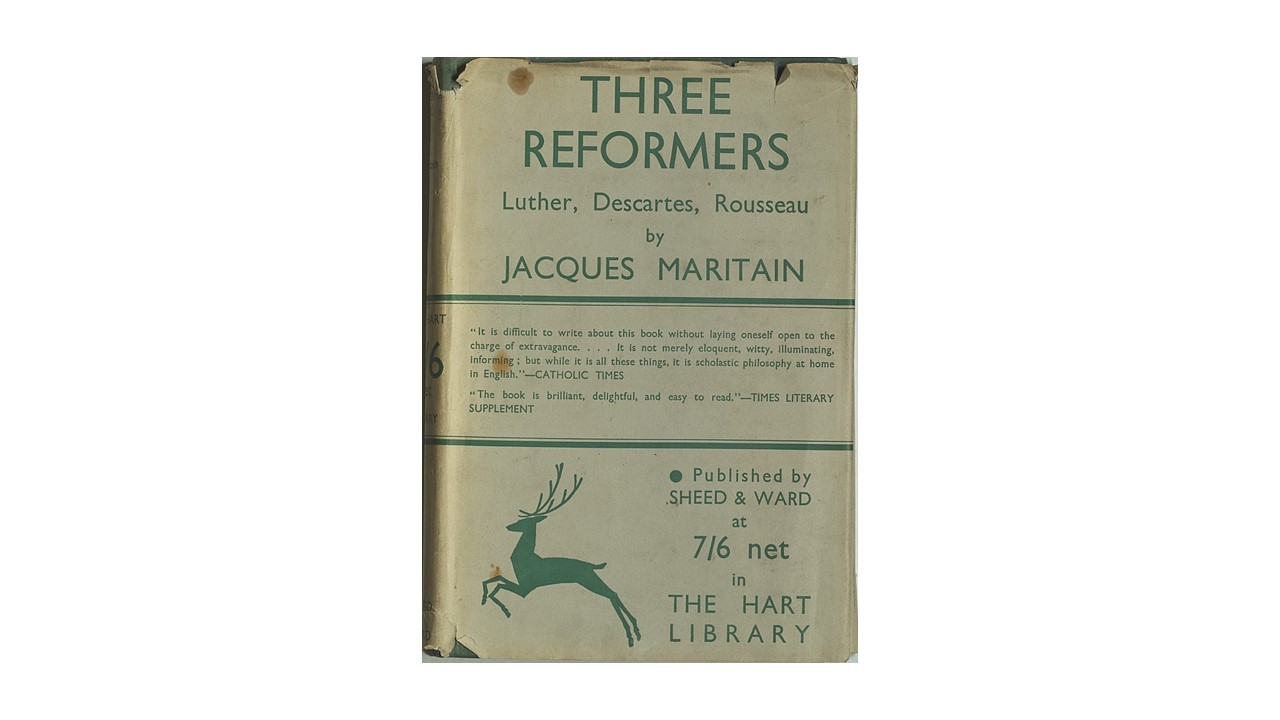