Historical newspapers in print are kept in storage and must be requested. Please contact specialcollectionsarchives@ucc.ie to request a newspaper in print. 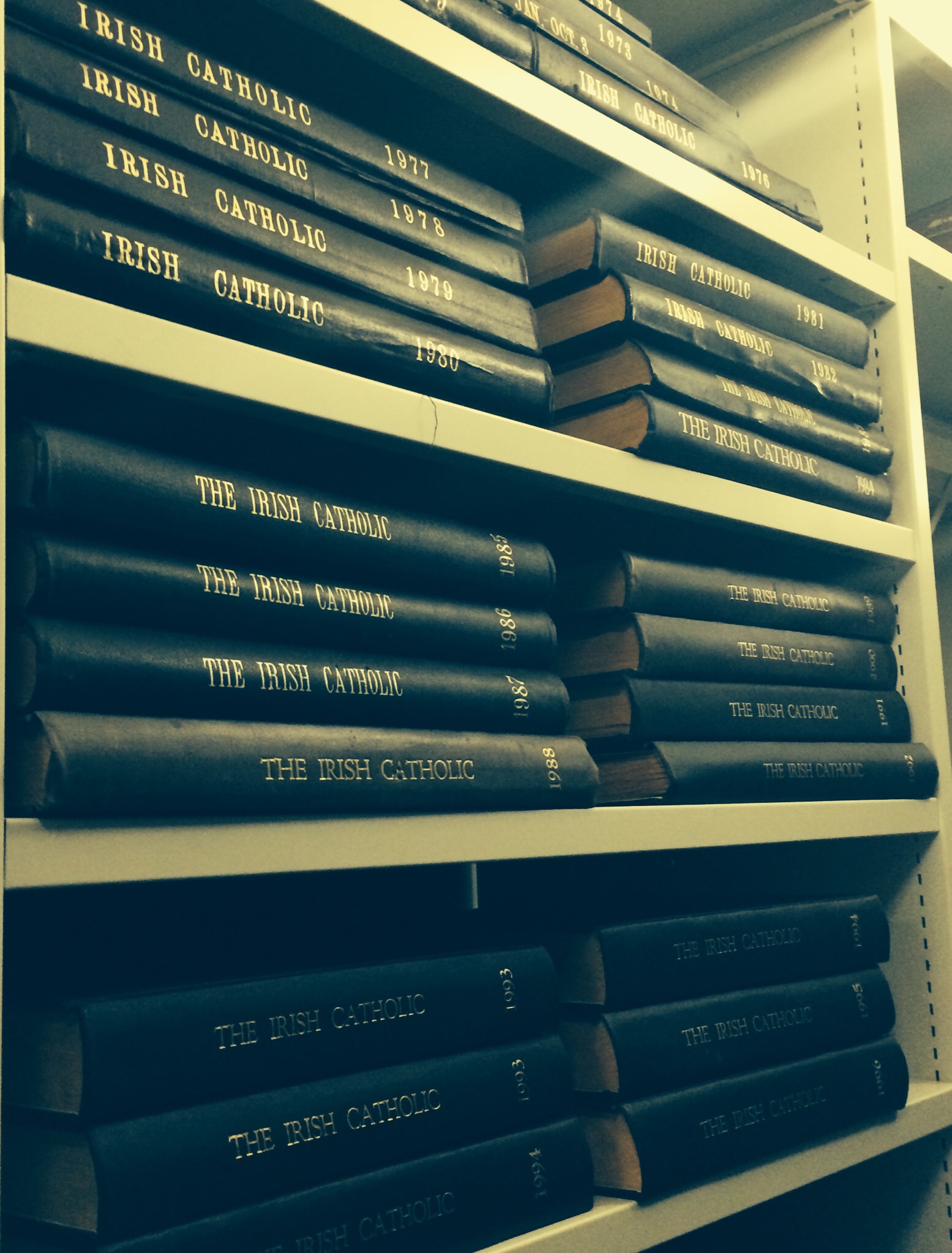 Alfred O'Rahilly (1 October 1884-1 August 1969) founder of Cork University Press in 1931 and president of University College Cork in the 1940s contributed many articles to the newspaper.

Information pertaining to The Irish Catholic may be found via The Newspaper Database on the National Library of Ireland's website.

For locating historical citations from newspapers, you can try Google News Archive. After identifying citations, check if UCC Library holds the newspaper and if we don't, request it from InterLibrary Loan.

The Waterloo Directory of Irish Newspapers and Periodicals, 1800-1900 is a directory to the largest single body of historical documents arising out of nineteenth century Ireland at the height of the British Empire. The Directory provides a comprehensive, detailed and useful bibliographical record. It is subject-comprehensive, intending to include every periodical and newspaper published on a regular basis, from daily to annually, in every language, within Ireland. This is a gold-mine for cultural historians, genealogists and all subject specialists. Newspapers and periodicals were more than one-hundred-fold the volume and readership of printed books. 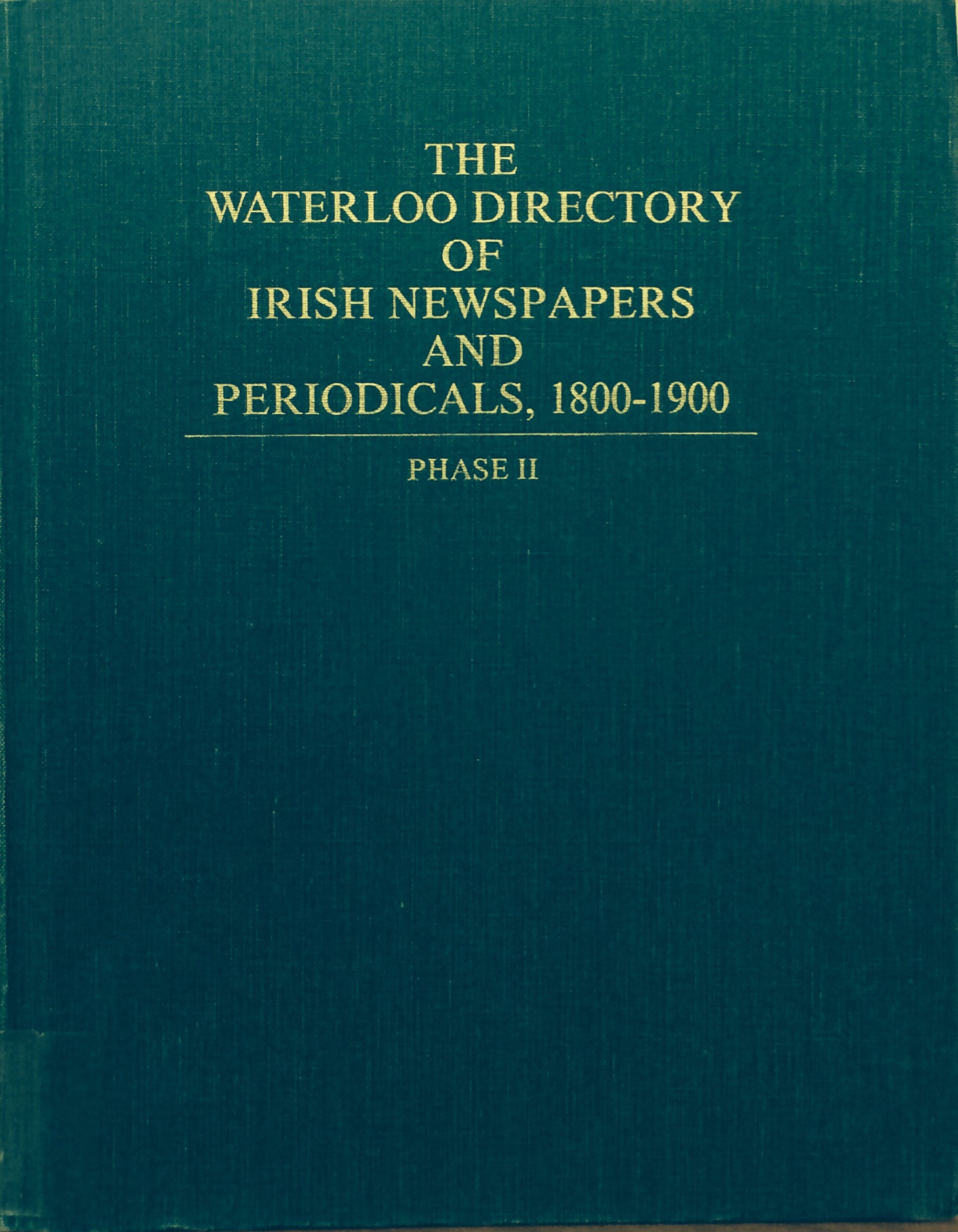