Students in previous years have viewed: 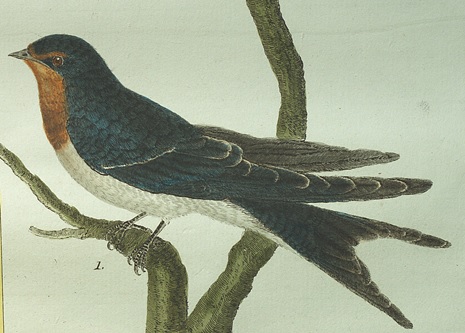 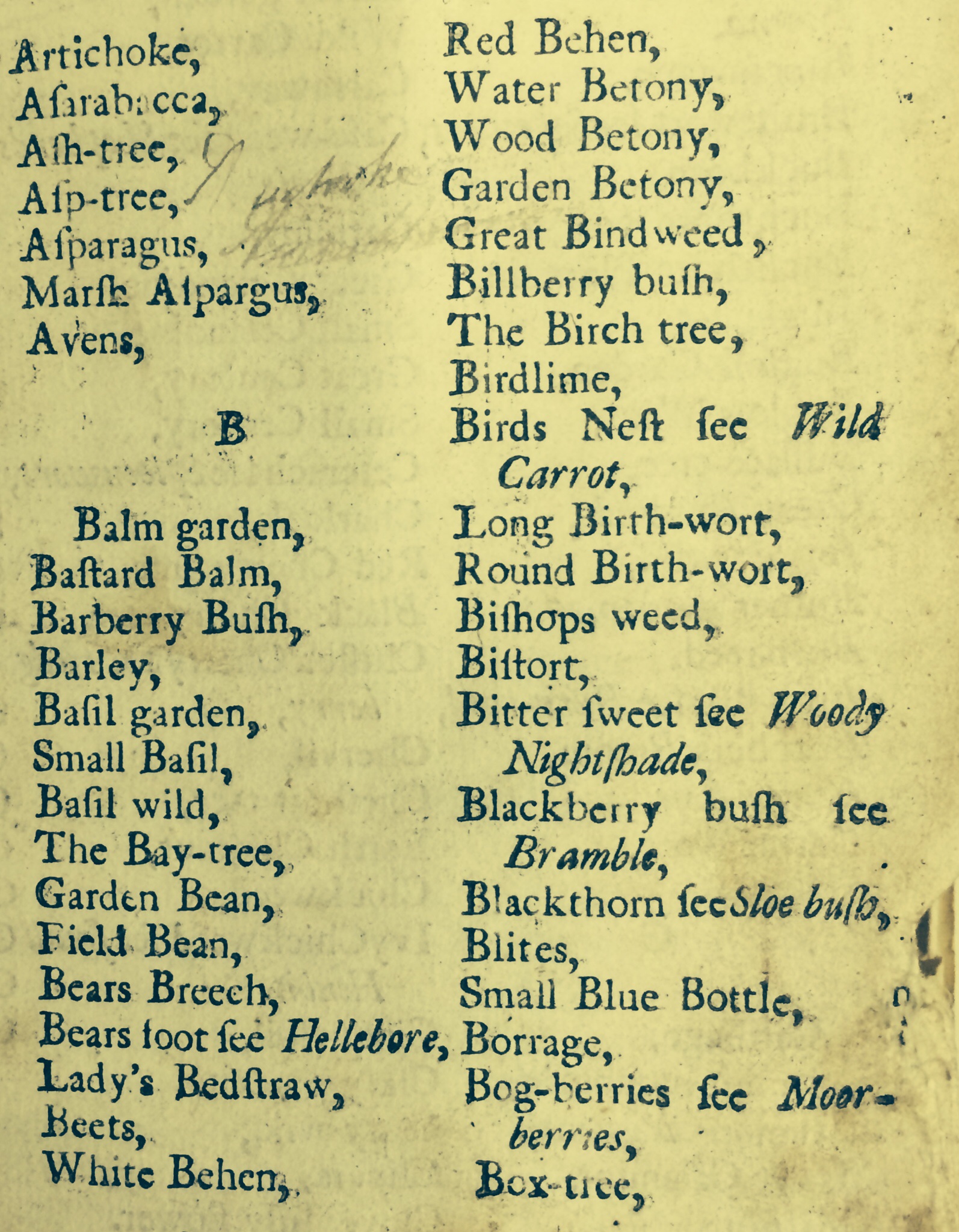 John K'Eogh's Botanalogia Universalis Hibernica is listed in the Queen's College Cork catalogue of 1860. John K'Eogh (c.1681–1754) was a clergyman and naturalist, and was born in Strokestown and educated by his father prior to attending Trinity in 1705. He was chaplain to the 4th Baron Kingston at Mitchelstown Castle.

The Botanalogia is an alphabetical list of plants growing in Ireland, with their names given in English, Latin, and Irish. It describes the plants' medicinal properties and was based mainly on the plants grown in Kingston's garden. The work is of historical value as evidence of the plants which were cultivated at that time, which include orange and lemon trees grown in what was a very early greenhouse. The Botanalogia remained for many years as one of the standard reference works on the flora of this island. K'Eogh also wrote Zoologia Medicinalis Hibernica (Dublin, 1739); and A Vindication of the Antiquities of Ireland (Dublin, 1748).

Contained within personal papers/landed estates collections can be sketchbooks/scrapbooks/diaries/photographs belonging to individuals that illustrate their travels around Ireland, England and Europe, giving a snapshot of landscape/wildlife visited and observed, and sometimes even mementos preserved e.g. dried flowers/fauna.

Some Estates may have surviving hunting/game/fishing records of wildlife over a number of decades e.g. pheasant/rabbit, or activities of the land or coastline e.g. farming/forestry/fishery under their Estate Administration section.

These archival collections include:

Every effort will be made to fulfil scan & deliver / reprographic types of requests, but this may not always be possible due to availability, copyright restrictions, size and condition of materials. Due to the time-consuming nature of fulfilling requests across multiple microfilm reels rather than journal articles/book chapters there is a limit of 5 items in a week.